According to Tom Warren from The Verge, not only is the Xbox Lockhart real but it also shares the same CPU speeds as the Xbox Series X. The Lockhart model of Xbox hasn’t been confirmed yet but gamers were expecting and underclocked CPU compared to the Xbox Series X but Warren claims these suspicions are untrue. Warren suggests that the differences between the two consoles will primarily come from GPU frequencies rather than CPU speed. The Xbox Series X will be releasing later this year, with Game Pass bringing several generations of Xbox titles and Project xCloud to the next-gen console. 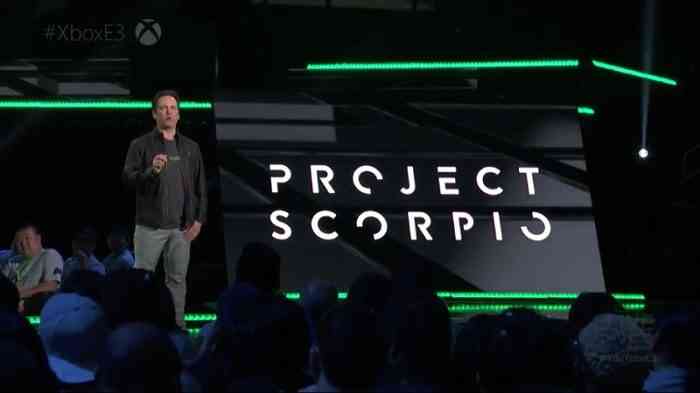 “I’ve been reporting on Xbox Lockhart having a slightly underclocked CPU, but I now believe it’s the same speed as Series X,” said Tom Warren in a recent Twitter post. “Just different GPU frequencies and CU counts.” In response to a fan who discussed frames per second and graphical capabilities being downgraded for the Xbox Lockhart, Tom Warren said, “that’ll really be down to devs tbh.” Although the CPU speeds apparently won’t be affected in the Xbox Lockhart, it seems like the GPU won’t be as powerful as the Xbox Series X.

The Xbox Lockhart reportedly has a GPU with 4 TFLOPS, as opposed to the Xbox Series X GPU with 12 TFLOPS, suggesting a significant downgrade in that component of the next-gen console. Tom Warren recently said the CPU would be underclocked but was quick to correct himself, suggesting he was corrected by someone who may have known better. According to Warren, the Lockhart model will also target 1080p-1440p resolutions, but the Xbox Series X will perform even better.

Do you prefer a quality CPU or GPU? Let us know in the comments below!