It’s All About the Digital

There’s been a rumored Xbox in the works, and no, not the next-generation console. Sources say the next Xbox will go discless and sport the name ‘Xbox One S All-Digital,’ because it doesn’t abide by the rules. 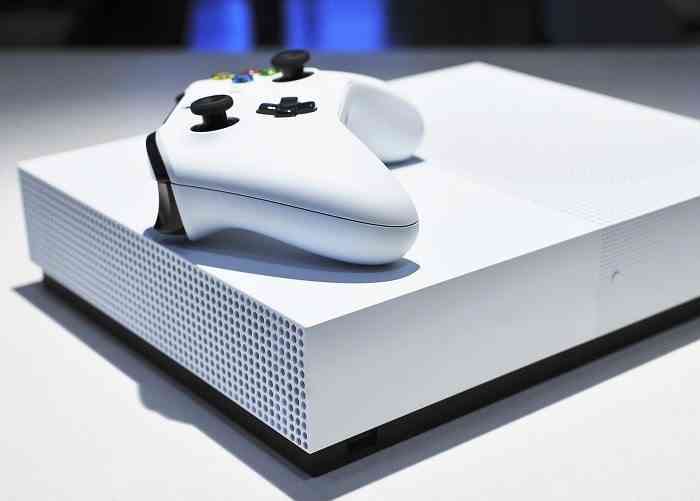 Originally codenamed the ‘Xbox Maverick,’ the new console marks another mid-generation release with its own quirk. There have been other codenames making the rounds, such as ‘Xbox Scarlet’ (or is it Scarlett?) which I was sure referred to the next generational upgrade; other names from the ether include ‘Anaconda’ and ‘Lockhart.’ As mentioned, the quirk of the rumored new console is that it will not include a disc drive. If true, this could represent another company-wide push on behalf of Games Pass and the highly-anticipated streaming service, Project xCloud.

Without disc space, the Xbox One S All-Digital Edition may come with a thrifty price tag. At the time of this writing, no other features of the hardware have been mentioned. This may be a response to the increase in digital games purchases that have seen a steady climb over the years. Hence, users won’t be able to play any of their Blu-ray or UltraViolet movies. Pre-orders are expected to go live in April, with the full release expected as early as May.

However, take everything with a grain of salt. Thus far, we only have rumors and not a single word of confirmation. But if the rumor turns out to be true, it will be interesting to see how well the game does in the market. Stay tuned for updates.