‘The Division 2′ Launch Trailer is a Spray n’ Pray Spectacle

A Bullet-Paved Road to The White House

For some, the wait only gets heavier with anticipation. Over a week in advance, Ubisoft has dropped the launch trailer for The Division 2. It’s an entire spectacle about the effort to take DC back, which means something entirely different from a political pundit. But the point is, the wait is nearly over. 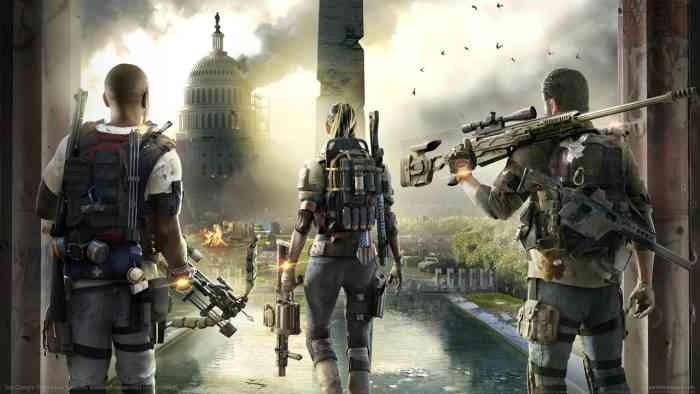 Anyone who participated in The Division 2 public beta will receive some cosmetic rewards when the full game launches. The beta came with a tease of one of three dark zones. Three dark zones mean plenty of opportunities for rewards and PvP. As for what sets this game apart from its predecessor, well, smarter AI encourages more squad coordination and tactics. Plus, some say the game feels more fluid. If the players and Ubisoft can overcome the bugs, then the game may witness one of the better launches in the GaaS (Games as a service) model.

The Division 2 has been categorized as a “looter shooter,” a game that offers loot rewards at regular intervals. After playing both the private and public beta, I can confirm that the game does have a surprisingly generous drop rate. How that will stack in the end-game, however, is anyone’s guess. Fortunately, Ubisoft won’t split the playerbase with a paywall; future DLC will be free, probably not including some cosmetic microtransactions.

Tom Clancy’s The Division 2 launches for PC, PS4, and Xbox One on March 15, 2019. Are you looking forward to it? Did you play the first game? Let us know where you stand, in the comments down below.