Fatal Frame: Maiden of Black Water was the last installment in the horror game series from Koei Tecmo. It received a lot of positive reviews from both gaming outlets and players following its 2014 launch. Sadly, however, the franchise has been on hold since then and no new installments followed in its wake.

It was very good news for Fatal Frame fans when it was announced at the Nintendo Direct event at E3 2021 that the game will be extending over to different platforms. It has been years since the game’s release and it looks like it will be given new life on multiple platforms—including the Nintendo Switch—via a re-release. 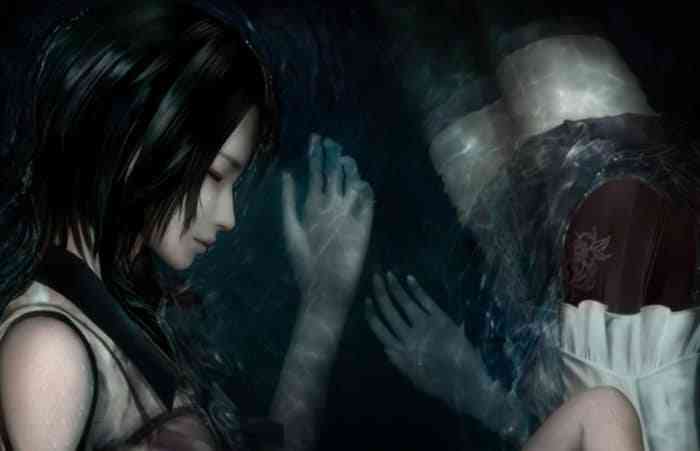 Fatal Frame: Maiden of Black Water will be out, once again, on October 28, 2021, with digital access for both PS4 and PS5 players. Fans who will pre-order the game can obtain an Atelier Ryza costume that only Yuri Kozukata can wear. Plus, there will also be a 20th anniversary celebration DLC that includes a digital art book, as well as iconic costumes that all three characters can wear.

Fatal Frame Producer Keisuke Kikuchi teased in a recent interview with Japanese magazine Famitsu that he would love a sequel to this Fatal Frame installment, depending on the gaming community’s general reception of Maiden of Black Water.

“We are releasing this game to commemorate the series’s 20th anniversary, and we are hoping a lot of fans will take the opportunity to play the game,” Kikuchi admitted. “We would love this to lead to a new title.”

Clearly, Kikuchi’s statement is not a confirmation that a Fatal Frame sequel will immediately be in the works following the game’s re-release. However, it does sound promising enough that the series’s producer himself believes the ghost-infested series is not dead—no pun intended.