After departing EA, Amy Hennig has come together with Skydance Media to create a new game studio in the San Francisco Bay Area. Similar to her experience with the classic franchise Uncharted, Hennig’s goal is to create  story-focused, cinematic games for all levels of gamers with photorealistic graphics and memorable moments. The studio intends to develop for both traditional gaming consoles and new streaming platforms such as Google Stadia. Apparently Hennig felt too ambitious for every other company she spoke with until coming to Skydance Media who shared her vision of a gaming studio with triple-A quality story-driven games. 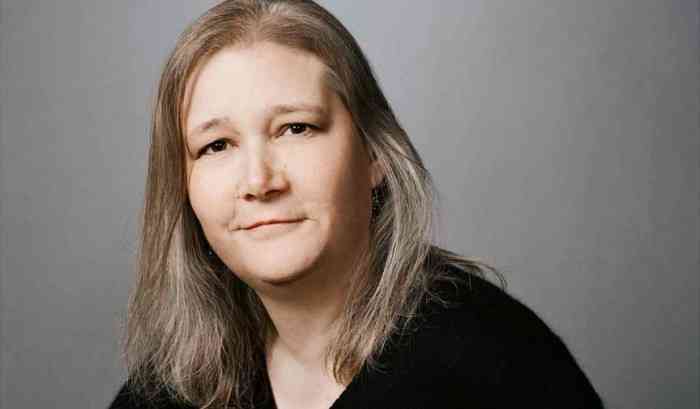 ” If you look around, like almost every entertainment company in Hollywood has some sort of interactive division, but they vary in terms of how serious they are about it, or how much they even understand it,” said Amy Hennig. “For me with Skydance, it feels like a shared DNA.  If you look at the kind of movies that Skydance produces, I think some of that blockbuster swashbuckling adventure is something that’s in their DNA. I felt very at home, very comfortable with that.” From the sounds of Hennig’s statements, she’s looking to blend the worlds of film and video games together similar to Uncharted or the more recent Death Stranding.

When Amy Hennig discussed her meetings with other companies she said, “They wanted us to start smaller because what we’re describing is more focused on some of these massive, triple-A blockbusters. But it ain’t going to be cheap, right, because you think about some of the things that are important to this audience. And, and one of them is fidelity, you know, visual fidelity, character fidelity, performance. That doesn’t come cheap.” It’s clear that Amy Hennig wasn’t looking for a new role in a new studio as much as she was looking to change the gaming industry and we hope her partnership with Skydance Media brings her vision to life.

Do you expect to see more games like Uncharted from Amy Hennig and Skydance Media or do you think they’ll do something completely different? Which title that Amy Hennig worked on really interested you? Let us know in the comments below!
Source: wccftech


10 Things We Love About The Walking Dead: Saints & Sinners PSVR
Next
Nintendo Switch Sales up 70% in the UK for Pokémon
Previous
GDDR6 RAM Offers Xbox Scarlett a Big Leap