Due to the culture of overworked game developers (known as “crunch culture“), some gamers and developers have called for the unionization of game developers. However, Amy Hennig, a former Uncharted and Star Wars developer, doesn’t see unions as a way to improve working conditions for developers. 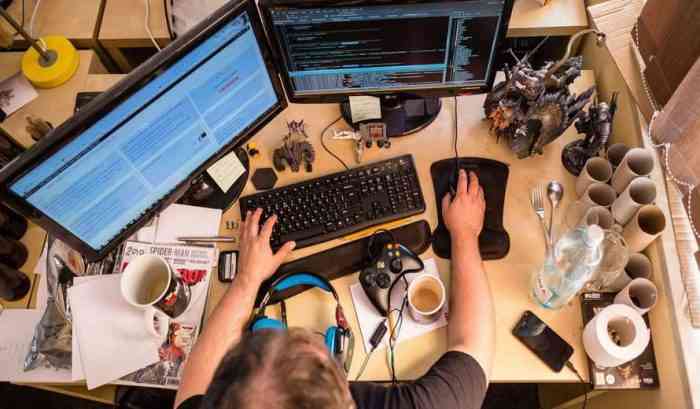 “I don’t think unionizing is actually the answer because most people do it out of a passion for what they’re doing,” Hennig told GamesIndustry.biz at this year’s Gamelab convention in Barcelona. “They need to be protected by the people that are running the studios and the projects to make sure that crunch is discouraged.”

Hennig also said that contract work could eventually lead to a change in work conditions since the “key creatives” of a project could eventually start becoming “free agents”, similar to how creatives work in the film industry.

“And I think that will force the change sooner than some sort of unionization around crunch is going to,” Hennig said. But later in the interview she also stated that more and more developers becoming contract workers could eventually “require some sort of unionization because then we’re going to be independent contractors without health insurance or any sort of safety net.”

Overworking in the games industry has been written about before by many game developers but so far this hasn’t lead to a significant mass unionization amongst them. The executive director of the International Game Developers Association has expressed skepticism about unions in the past but that hasn’t quelled the demand for unions to be formed.

What do you think? Should game developers unionize or not? Tell us what you think in the comments section below!

Gaming Industry Starting to See Bigger Picture and Work Together

E3 Will Be Online-Only This Year, Due To COVID-19
Next
Jim Carrey to Play Dr. Robotnik in ‘Sonic the Hedgehog’ Movie
Previous
Crash Bandicoot Surges to the Top of the UK Sales Chart