Today, Take-Two Interactive, the company behind Rockstar Games and 2K, announced a new addition to their company. Take-Two will be purchasing all of Zynga’s outstanding shares for $9.86 per share. This values the mobile publisher at $12.7 billion in enterprise value.

Zynga is a well-known mobile game publisher, known for the FarmVille and Words With Friends series. Since their domination on Facebook, Zynga successfully moved to focus on mobile gaming. Therefore, this acquisition will immediately position the GTA-publisher as a major publisher in the mobile space.

Accoridng to Take-Two Interactive, this is the reason behind the acquisition. The company wants to capitalize on the continually-growing mobile gaming industry. This move will position their mobile game brand, T2 Mobile Games, under the Zynga brand. 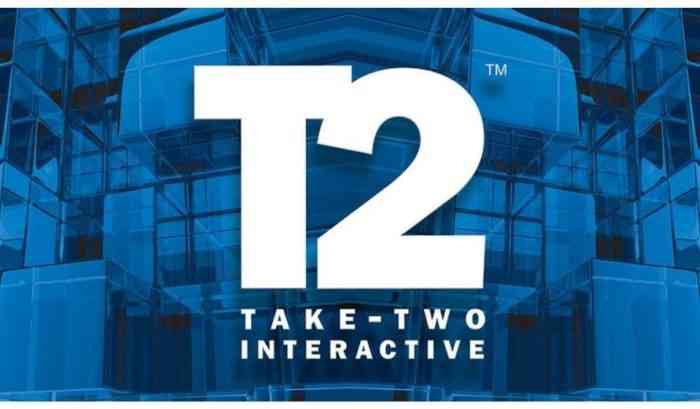 This news follows a long list of other major publishing companies making similar moves, buying up smaller companies. So Take-Two is able to join their competitors in expanding their industry reach.

In their announcement, the company also noted their intention to utilize its own intellectual property to create new mobile games based on their franchises. So we may just see new mobile versions of Grand Theft Auto, Red Dead Redemption, Borderlands or one of Take-Two’s other popular titles.

Notably, Take-Two Interactive purchased Zynga’s shares at a 64% premium. The move resulted in Zynga shares rising by 45%, while Take-Two’s shares dropped over 13%.

While this announcement was formally made today, the deal will not officially close until June 30. This also includes a provision where Zynga can shop around for a better purchase price for 45 days.

What Take-Two title would you like to see get a new mobile version? Let us know in the comments below.