Midnight Club fans are excited after several job listings from Visual Concepts became public. It would seem that Take-Two Interactive have put the NBA game devs at the helm of the development of an unannounced open-world racing game.

A few positions at Visual Concepts are open for work on an “unannounced open world driving game with a major license.” Midnight Club fans got excited that this could mean their favorite game might get a revival soon. 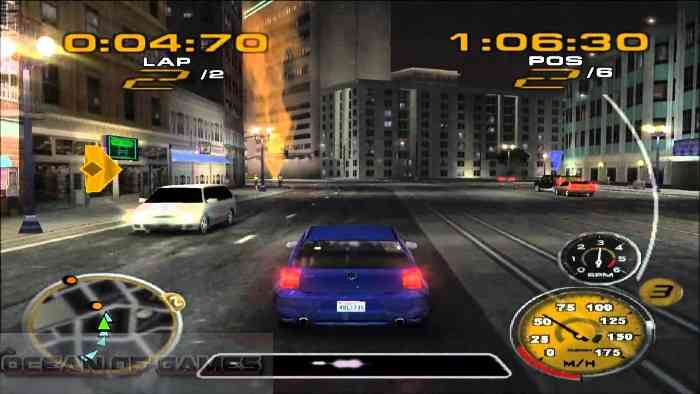 Previous Midnight Club titles were developed by Rockstar Games. However, considering that the studio is hard at work at developing Grand Theft Auto 6, the community expects that they have their hands full at the moment. With that said, it is highly possible that Take-Two reassigned the Midnight Club IP to another studio that is under its umbrella.

This new possible Midnight Club title will run on Unreal Engine. According to multiple reports, it will also have an aspect of online multiplayer. Apparently, one of the five job listings was to ensure that “the multiplayer experience is the best it can be.”

Despite rumors of another Midnight Club game, some fans still believe that it is impossible. They think that it is unlikely for Rockstar to entrust one of their beloved IPs to another developer. After all, the studio in question has not made a racing game before. Also, one of the listings describe the unannounced game as “fun for all ages.” It is worth noting that Midnight Club’s ESRB rating has never dipped below 10+.

Do you want a revival? Let us know in the comments below.