Backed for the Future

Tencent has announced today that it will acquire the, formerly independent, studio behind Left 4 Dead and Back 4 Blood: Turtle Rock Studios. A press release, from today, includes more details relating to the acquisition. 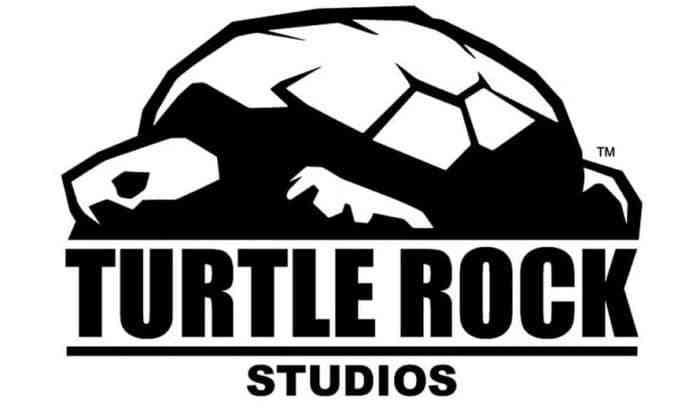 “We are all looking forward to joining the Tencent family of studios,” said Steve Goldstein, president and general manager of Turtle Rock.

The press release detailed some of the benefits of the acquisition. Goldstein referred to several factors, including partners and global reach, as benefits. He also mentions keeping Turtle Rock’s independent spirit as a major plus.

Tencent’s acquisition of Turtle Rock is the latest in a string of acquisitions from the tech company. Earlier this year in July, Tencent acquired Sumo Group, the company behind Sackboy: A Big Adventure. In November Tencent went forward in acquiring Wake Up Interactive.

At any rate, Turtle Rock studios will still retain control of their creativity. With Back 4 Blood still moving forward with updates it seems Turtle Rock has no interest in slowing. As stated in the press release, the acquisition will have no effect on Back 4 Blood going forward.


Gearbox Publishing Has Acquired The Risk of Rain IP

KRAFTON Has Acquired The Developers Behind The Ascent

See What to Expect From Back 4 Blood DLC Next Month