See What to Expect From Back 4 Blood DLC Next Month

DIE Me a River

Turtle Rock Studios keeps giving fans reasons to come back. After all, the dead keep rising. Back 4 Blood has been updated pretty consistently with new content. Between seasonal events and Back 4 Blood DLC, indiscriminate zombie-killing has never been so fresh.

Now that Halloween is over, we now turn to winter. Turtle Rock Studios has released a glimpse of what to expect next month. The next Back 4 Blood DLC is called River of Blood. It will have more… well, more. 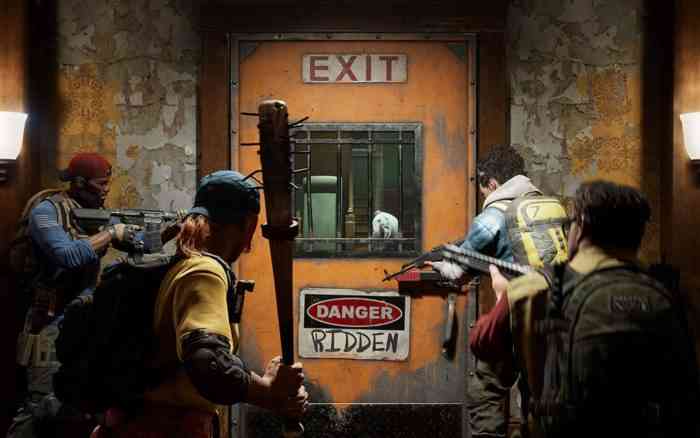 River of Blood will have a new campaign act, which appears to have five chapters. It will also have a new Ridden type, as well as two new variants on existing Ridden. Players will have a new Cleaner to play as named Tala. We’ve got no background on her, but she is pictured with a bow and tattered clothes.

Let’s see where the River of Blood takes us. Here’s what to expect for Expansion 3, available December 6th, 2022. pic.twitter.com/SnSBYvKcSN

A new ally named Jeff may catch your eye. Jeff looks to be partially made up of Ridden parts. He also has an electrified metal mask and a tank top with a cute pug on it. You can keep the aesthetic fresh with some fresh skins exclusive to this DLC.

Your Cleaners will also be able to get their hands on new weapons, accessories, cards, and skins for both your weapons and characters. River of Blood will be the third major Back 4 Blood DLC and will be available on December 6th.

Are you coming back for River of Blood? Let us know in the comments below.