In late 2021, 343 Industries along with Microsoft made the surprise announcement that Halo Infinite’s multiplayer would be released soon. Since its release, players have praised the game’s gunplay but felt that the content has been lacking. Today, 343 Industries has officially released the game’s Winter Update, which is the largest update for the game yet. It will include campaign network co-op, mission replay, the forge beta and a lot more free content for all. Interested fans can check out the game for free on PC, Xbox One and Xbox Series X/S.

Players can hop into the Forge Beta which includes six canvas maps, a visual scripting engine, bot support, file sharing capabilities and much more. The developers will continue to pour time and content into the Forge to ensure that creators have a lot of options. Additionally, players will get their hands on two new multiplayer maps, Argyle and Detachment, as well as the Covert One Flag game-mode. 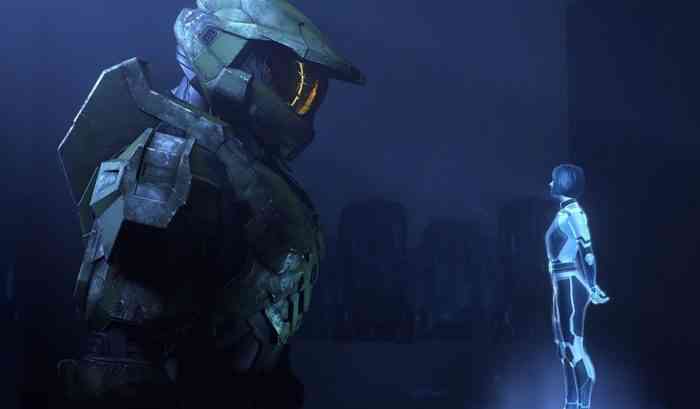 Furthermore, there is a ton of other content to look forward to including Campaign Network Co-Op, new achievements and a free battle-pass which includes highly requested items and Halo: Reach themed cosmetics. It includes thirty tiers of rewards.

It is clear that 343 Industries heard the calls of fans relative to the lack of content in Halo Infinite. Players can remain hopeful that in 2023, there will be a lot more content and releases for fans to enjoy. Halo Infinite might just have a bright future.

What are your thoughts on the Halo franchise? Have you tried Halo: Infinite since its release? What do you think about the game? Are you looking forward to the update? Have you been disappointed with the content releases thus far? Let us know in the comments below or on Twitter and Facebook.