Electronic Arts along with developer Criterion Games announced Need For Speed Unbound earlier this year. Today, the companies have released a trailer for the game showing off the Takeover Events, a cool new mode for fans to enjoy. The game is set to release on December 2nd, 2022 on PC via Steam, Epic Games Store and Origin. It will also release on Xbox Series X/S and PlayStation 5.

In the Takeover Event, players will be able to pull major drifts in the streets, hit some collectibles and prove their skills against the best street racers. Furthermore, players will have to put their skills to the test and prove themselves in the challenge. In the minute-long trailer, viewers get a first look at the Takeover Event, as cars drift through obstacles and obtain collectibles. 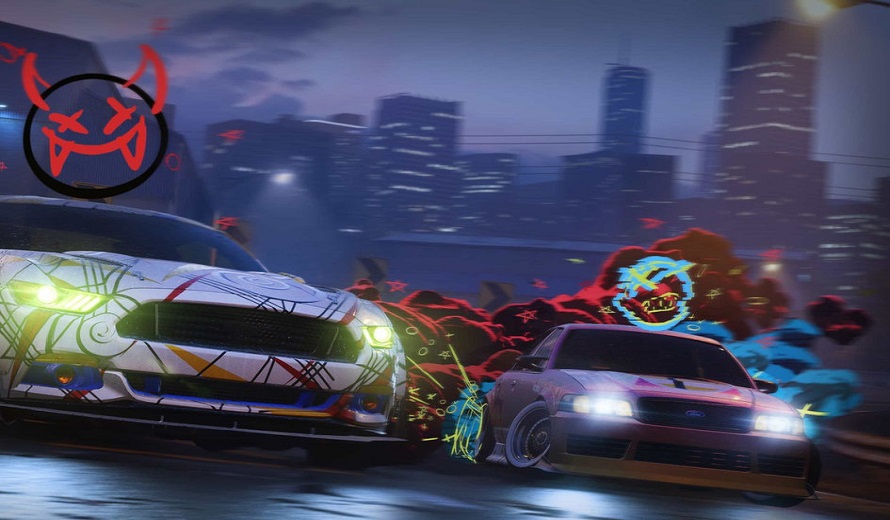 In the game, players will jump into a world filled with customization options from sound effects to visuals and much more. Furthermore, players will have access to the Burst Nitrous, a new boost tactic that will raise the octane levels as they take risks across the track. However, players must be wary of the police putting pressure on the team for illegal street racing.

Interested fans can pre-order the game on their favorite platform for the price of $69.99USD for the Standard Edition and $79.99USD for the Palace Edition. Both versions include their own benefits and extra content and rewards.

What are your thoughts on the Need For Speed franchise? Did you enjoy the most recent released? Are you looking forward to the upcoming release? Will you pre-order the game? What do you think about the trailer? What aspect of the game are you most interested in? Let us know in the comments below or on Twitter and Facebook.

Wild West Dynasty Unveils Launch Trailer Ahead of February Release
Next
Halo Infinite’s Winter Update Introduces A Ton of New Content
Previous
Cities: Skyline Has Major Plans For The End of the Year