People are Wrong about Halo Infinite’s Winter Update… Sort Of

Halo Infinite’s Winter Update Has Me Conflicted, but Excited

Winter is coming, and that means Halo Infinite is nearing its one-year anniversary. What have we gotten in that time? …Actually, don’t answer that question. Turns out, phenomenal gameplay can only take you so far. But year 2 promises to be a special one, with reasonable-timed seasons and full-scale forge features. Fans haven’t been this excited about the game since… well, since launch.

343 Industries has revealed a ton of information about the upcoming release, not shying away from the depth that they know fans want.

And you know what? I’m excited for it! Just, not for the reasons that most other fans are.

In my mind, the winter update is just “the forge update”. Which isn’t wholly inaccurate, to be fair. But both 343, and the community at large, seem to regard the update as a truly exciting occasion. Personally, I actually think some parts of the game are a step backwards – introducing highly-requested features that the game just isn’t ready for right now.

At the top of that list, I think, is the new match XP system, where you’ll be rewarded experience points based on your match performance, rather than just being reliant on challenges. This is a great, staple feature of the game, and the fact that it wasn’t included on day one was to the game’s detriment.

Because on day one, there was a place to put all that experience. 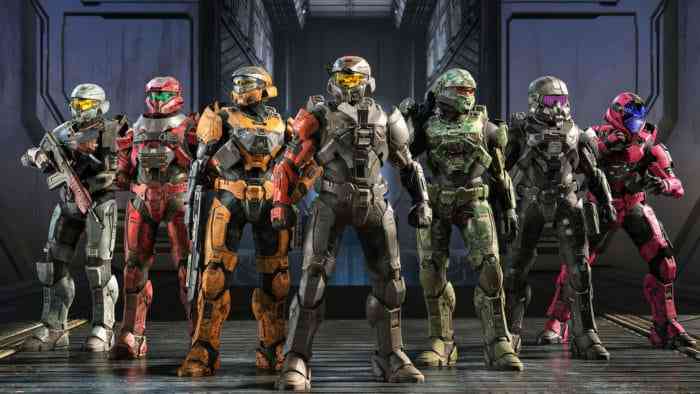 In the winter update, we’ll get a new battle pass. Totally free, 30 entries long, stuffed with goodies returning from the best Bungie-era Halo game (my opinion is fact). Halo Infinite has had events like these before – 10-tier events, and 30-tier events where progression was capped to 10 tiers a week. And in both cases, only some challenges actually earned you progress on that track. The rest simply didn’t count.

How long did those bursts of content last you? Mark that down.

Now imagine that amount of content, but unlock progress is uncapped, every challenge counts, and you’ll passively earn more experience than you did before.

At least Tenrai and Entrenched lasted longer than the Winter Update will, content-wise. Granted, that was because you were forced to pace yourself and not earn everything in a week, but it still gave you something to look forward to each week. Now, in the winter update, you will play less Halo to unlock that content. A 30-tier battle pass will only last so long.

Now here’s where we get Nuanced™. Will the pace of unlocks be better than before? Absolutely, the act of unlocking these will undoubtedly be more fun. When the content machine gets rolling, and new items are added to the game at a reasonable pace, and we get PvE modes and more maps and new ways to track and utilize the progress you’ve made, and… you get the point.

Ultimately, the game just isn’t ready to support this pace of progression when there’s so little to progress into. The new features are all improvements, and I think that until 343 Industries can get Halo Infinite’s content schedule under control, these improvements will mainly just serve to hinder that “fun factor” by fast-tracking players towards a state where they have everything and can reach nothing. Hard to progress from a place like that.

When you ran out of content to grind for in Halo Infinite what was left? You had exactly one option: the Weekly Ultimate reward. A new one each week, and only that week. Now, you might not remember every coating, stance, and emblem that appeared in the reward cycle. But I don’t think you need to.

Remember the feeling you got when you saw someone with Hayabusa armor in Halo 3? Just the knowledge of what it took to earn it was something that made the sight special. It gave the armor a story, and was a marker of accomplishment.

Halo Infinite doesn’t really have that feeling. But sometimes, it gets close. Like, for example, if there were a small handful of weekly rewards that you were just determined to get. Maybe you didn’t get all of them. Those items may not have a universal meaning to everyone, but they mean something to you. Because the story you had with them was shared by someone else. And for others, the look is simply so iconic that the story isn’t even important. Good ol’ Clippy was originally brought into the game’s shop, but a weapon charm was later added as an ultimate reward. 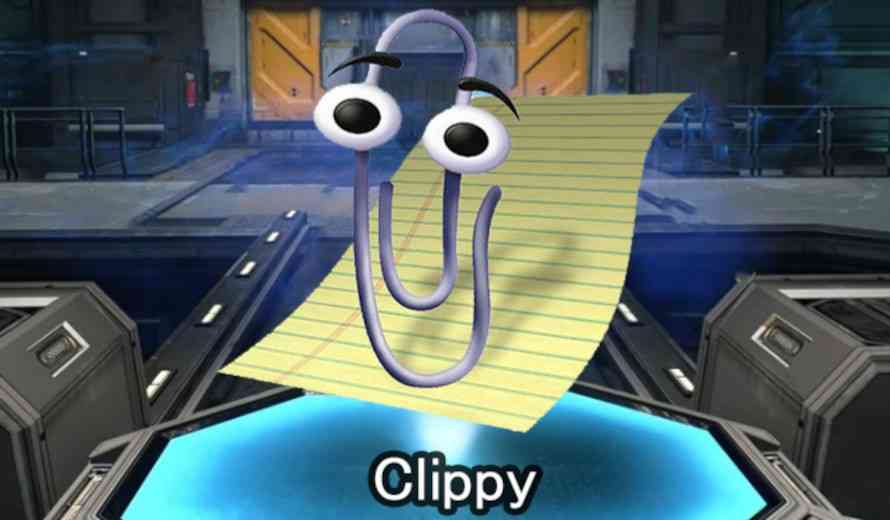 You see that white-and-orange spartan, wearing the immaculate Willow Tea coating, and you know you’re looking at an OG Halo Infinite player.

As of the Winter Update, you may lose that knowledge. Weekly Ultimate rewards will no longer be exclusive and will cycle back into rotation. The shared experiences will be gone, and with it that Hayabusa-esque feeling. Regardless of how I feel, this is… a good change, actually. Cycling back rewards for players who missed them is a worthwhile tradeoff in the long run. This isn’t a change I want 343 to reverse – in fact, it’s something I’d like to see the game do more. But I say that, knowing it’ll erase one of my favorite feelings in multiplayer games. I just wish there was something to replace that feeling with.

And now we’re back to the issue with match XP – it’s a fantastic change that the game just isn’t ready for. The Weekly Ultimates were Halo Infinite’s way of recapturing that feeling, and now it’ll just have to go without. It makes me wish that there was some way to experience that again. It solves one problem and creates another.

To me, excitement for the Winter Update doesn’t even factor in the new free battle pass, or the new progression system. I like that I’ll be able to (hopefully) recreate my Reach spartan, and I look forward to regaining that feeling of progress for all of… 2 weeks, maybe 3?

No, to me it’s all Forge. Does it suck that 343 is now relying on the community to put out new content? Yeah, absolutely. But are we getting new content? Oh boy, are we ever. And in the end, when I scour the deep recesses of my gamer brain, I don’t really care where the content comes from. Because content is content, I wouldn’t miss this for the world.

But I will miss the shared stories from seeing people wear iconic weekly rewards. And once the content brunch is over, it’ll be a long wait until the feast arrives. The drought in between will have the incredible-looking forge mode to tide us over. Hopefully, it’ll be as fun as it looks.