Bluepoint Games, the team behind Demons Souls, has just been acquired by Sony Interactive Entertainment. Although the acquisition has made it official, the Texas-based studio has actually worked closely with Sony many times before for the remakes and remasters of older games, such as Metal Gear Solid HD Collection, Uncharted: The Nathan Drake Collection, the God of War Collection, and, most recently, a PS5 remake for Demon’s Souls.

“We are working on original content right now,” confirmed Bluepoint President Marco Thrush. “We cannot talk about what that is, but that is the next step in the evolution for us.” 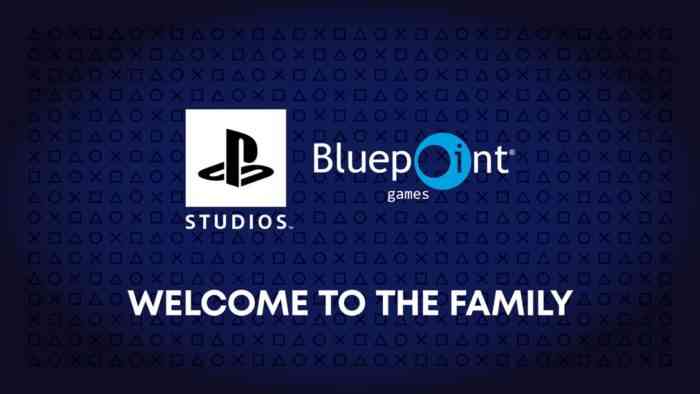 PlayStation Studios boss Hermen Hulst was also very pleased with the company’s decision to acquire Bluepoint. “With each of its projects, Bluepoint has raised the bar on console-defining visuals and gameplay,” Hulst announced. “The studio’s vast expertise in world building and character creation will be a huge plus for future PlayStation Studios properties.”

“Becoming a part of PlayStation Studios empowers our team to raise the quality bar even further, and create even more impactful experiences for the PlayStation community,” added Thrush. “PlayStation has such an iconic gaming catalogue and, for us, there has been nothing better than to bring some of gaming’s masterpieces to new players.”

Unfortunately, Sony did not provide any confirmation on whether Bluepoint will be tasked to focus their efforts on adding new content to past titles, or if they will be working on an entirely new IP. It has become apparent that, at the moment, Sony is keeping the pressure on coming up with killer content for the PS5, especially since every single first party game that they promised to launch in 2021 has been delayed. Gran Turismo 7, Horizon Forbidden West, and God of War: Ragnarok all have been delayed despite having an original 2021 launch schedule.