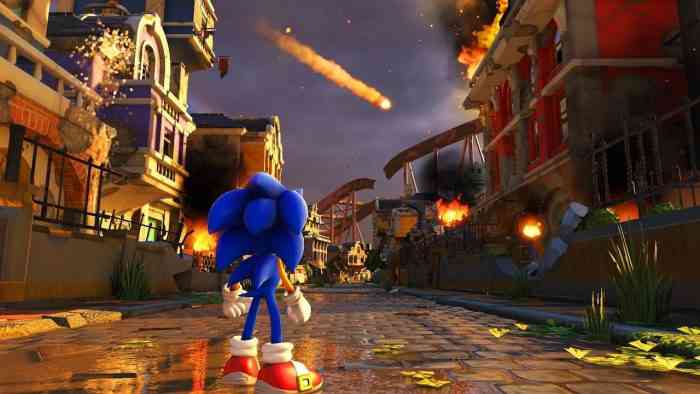 Sources say that negotiations are currently underway for the popular 90’s actor to play the role. Sonic, himself, will be computer generated so it’s safe to say that Dr. Robotnik will be as well. Jim Carrey also has plenty of voice-acting experience providing the voice of Horton in 2008’s Horton Hears a Who! and as Scrooge in 2009’s A Christmas Carol.

Other actors confirmed for the Sonic the Hedgehog movie are James Marsden (best known as Cyclops in the X-Men films and, more recently, Teddy in Westworld) and Tika Sumpter (The Haves and the Have Nots). It has yet to be confirmed what roles they will be playing. Attached to directing is Jeff Fowler while Patrick Casey and Josh Miller wrote the screenplay. According to IMDb, the film is still in pre-production but is still aiming for a November 15th, 2019 release date. In the original announcement, the movie was confirmed to be a collaboration between SEGA and Paramount. 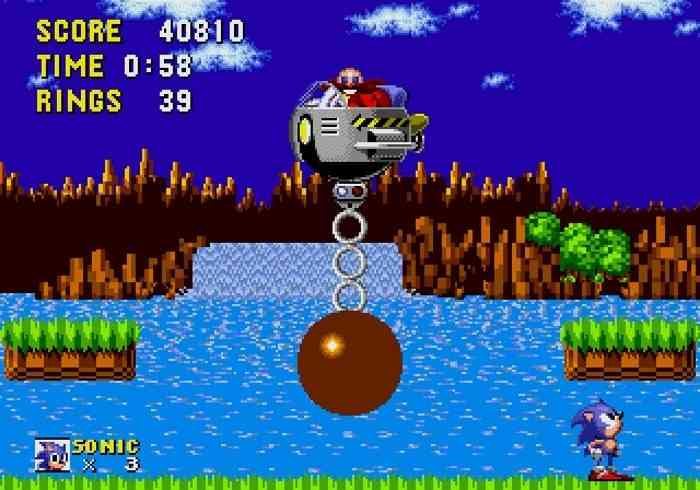 As for the film synopsis? “Sonic and his friends team up to beat the evil Dr. Eggman.” That’s what’s IMDb has, at least. Were you expecting something else?

Jim Carrey is mostly known for his comedic roles during the 90’s including Ace Venture: Pet Detective, The Mask, Liar Liar, and Dumb & Dumber. He then branched out by taking on a few series roles in The Truman Show, Simon Birch, and Man on the Moon.

Are you looking forward to seeing a Sonic the Hedgehog movie next year? Leave us a comment down below.