‘Ragtag’ Star Wars Game Will Be Open-World; Being Developed by EA Vancouver

The linear singleplayer Star Wars game that was being worked on by the now-defunct Visceral Games is currently being developed as an open-world title, according to Jade Raymond, the general manager of EA Motive Studios. 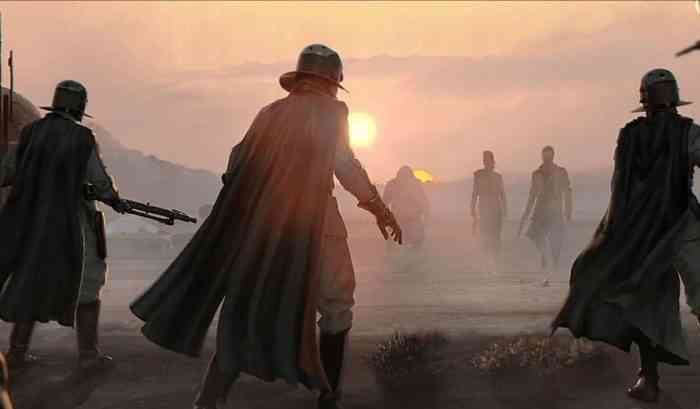 Raymond recently told Game Informer that the game is being developed by EA Vancouver and the studio has developers who’ve worked on the Need For Speed, Skate and SSX series. She also mentioned that some of the developers who worked on 2012’s Sleeping Dogs are also involved in the project (which is codenamed “Ragtag”).

When asked how much of Ragtag’s original linear singleplayer influence remained in the new project, Raymond said that she wasn’t sure how much she was supposed to talk about that but did say that the team would be using some of the original game’s assets.

“We have three terabytes of Star Wars artwork, which is crazy, and there is a lot of really good work there,” Raymond explained. “When we announced we were moving the game, the idea was pivoting more into player agency but still keeping a lot of the stuff that was great about it.”

“There was a lot of really cool stuff like tons of assets and really cool characters that had been created. So, there’s the goal of making sure we use all that,” she added.

The upcoming Star Wars game has had a troubled development over the past few years. It started development in 2013 as an open-world game but that changed once Uncharted developer Amy Hennig got involved with the project in 2014. The game went from open-world to linear and was even briefly shown off at E3 2016. However, behind the scenes, the game’s development ran into a lot of issues.

Eventually, Visceral Games was shut down by EA in October 2017 and Hennig has said recently that she left the publisher back in January.