Amy Hennig, the creative director for Uncharted’s first three games, has announced she is working on a new Marvel game with Skydance Media. We know that it is a narrative-driven game under the Marvel umbrella, within the action-adventure genre; we know that it will be an original story within the Marvel universe. We also know that there has been a heavy emphasis on the game itself being interactive.  But we don’t know what superheroes or villains will be featured as of yet, nor do we know what platforms we will be able to play on. We don’t even know the set release date. Not yet. 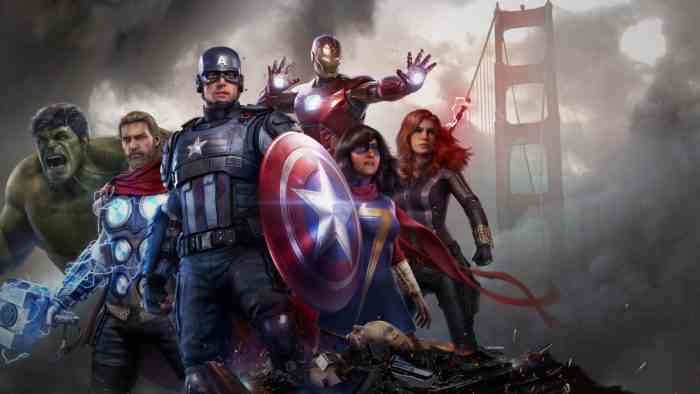 But that hasn’t stopped Skymedia or Amy Hennig from getting excited over their first game together. “I can’t imagine a better partner than Marvel for our first game,” said Hennig, on making this yet unannounced Marvel game title. “It’s an honor to be able to tell an original story with all the humanity, complexity, and humor that makes Marvel characters so enduring and to enable our players to embody these heroes that they love.”  Jay Ong, Executive Vice President and Head of Marvel Games, is just as excited about this latest development for the Marvel gaming experience. “We are happy to be collaborating with the talented and experienced New Media team at Skydance.” Ong also made a promise, though not one with any particular date: “We’re excited to share more with Marvel fans when the time is right.”

After holding our cards close to the vest for so long, we’re excited to finally be able to share the news! We’re having a blast working with @MarvelGames on our first project at @Skydance New Media, and can’t wait until we can share more. Excelsior! https://t.co/opj87SJwQ6

This sets the bar high for both Hennig and for Marvel, as Hennig is known for her award-winning writing, as well as being part of big projects such as Uncharted. But as we know with Hennig, she is ambitious, as seen with her opening her own Game Studio in 2019. And, from the press release, Skymedia and Marvel promise that there is a team of veterans developers and a diverse team of creative consultants from various forms of media, including television and comics. So maybe, even with the sheer amount of Marvel games we’ve been seeing lately, this is the game to watch out for.

What hero or villain would you want this Marvel game to be about? Let us know in the comments below, or reach out to us on Twitter or Facebook!

New Images are Leaked From a Canceled Marvel MMO Game
Next
Call of Duty: Vanguard Devs Confirm That League Play Is in the Works
Previous
New World Global Chat Exploit Can Cause Game to Crash