During the New York Times’ DealBook Conference, Netflix CEO Reed Hastings clarified the company belief that they compete with Fortnite more than HBO. Apparently, the quote was intended to focus on Fortnite viewership but it got people talking about whether or not Netflix would be going into game streaming with all of the game related content they’ve produced lately. Hastings confirmed the company will be trying to win over Fortnite viewers with quality TV programming. The Witcher series launches on the service in December and the show may even takeover a number of Twitch viewers. 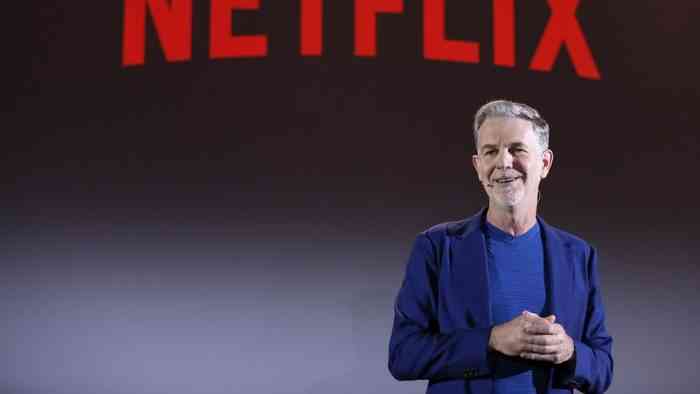 “There are a lot of other things people do to entertain themselves, including Fortnite. And the original quote was that we compete with Fortnite more than we compete with HBO,” said Reed Hastings. “Fortnite gets a lot more hours of viewing. Ultimately it’s about competing for those hours of viewing. But we don’t compete with Fortnite better by doing something like (a streaming service for games) because we’re not very good at that. We compete by doing the most amazing TV shows you’ve ever seen, so you put down Fortnite and you come to watch our shows.”

Though we agree that games such as Fortnite and League of Legends get millions of views on Twitch regularly, it’s hard to say that a Twitch viewer is looking for the same content as a Netflix viewer. While the company has been working on gaming themed shows like Castlevania and The Witcher, they’ve also produced interactive experiences such as Black Mirror: Bandersnatch which many considered a foray into gaming. Though film and gaming are very separate experiences, Kojima Productions is looking to bridge that gap.

Do you expect Netflix to create a show that’s so good that Fortnite loses viewership? Are you looking forward to the upcoming Witcher series on the streaming service? Let us know in the comments below!