Nothing But Deals This Long Weekend For The Top Games for PS4, Xbox One and Switch

There’s nothing better than a long weekend with getting to relax, accomplishing some chores and catching up on some much needed you time. And what’s a better way to treat yourself than with some of the best deals on some of the best titles! Scroll on through to find the best prices you can get this weekend on epic games that you absolutely need to add to your library. 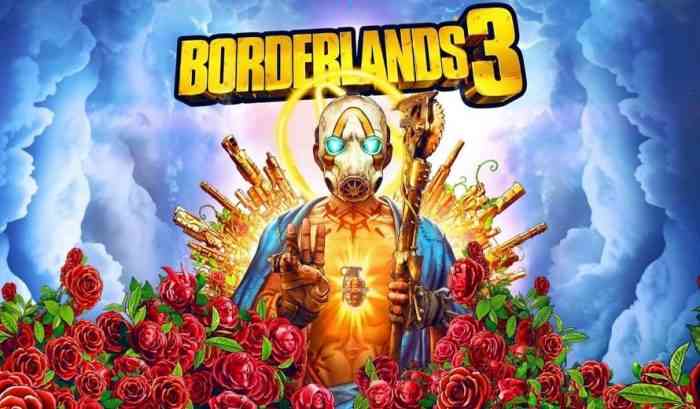 Borderlands 3 (Xbox One) – $43.03 ($16.96 off)
It’s time to stop the fanatical Calypso twins from uniting the bandit clans and claiming the ultimate power of the galaxy. Play as 4 different characters that suit your tactical style and with a ton of different guns and gadgets at your disposable, there’s no stopping you! Be sure to check out our very own Alex’s written review here!

Code Vein (PS4) – $49.94 ($10.05 off)
When a mysterious disaster brings the sudden collapse of the world, it’s up to the few remaining individuals of the society of Revenants called Vein to fight back and survive. Code Vein is often compared to the popular Dark Souls in terms of gameplay difficulty and with an anime aesthetic and an interesting story, this is an absolute must-have for your gaming library.  Need some further convincing? Be sure to check out our very own Stephanie’s review!
Greedfall (PS4) – $41.88 ($8.11 off)

Hockey lovers don’t delay because you can grab NHL 20 for a sweet 33% off. Packed with even more content than before, play your best game with the best graphics with the best players.

Pokemon: Let’s Go, Eevee! (Switch) – $42.94 ($17.05 off)
If becoming the top Pokémon trainer in the Kanto region has been a long time dream stemming from your childhood, there’s an all new way to achieve your goal. Pokémon: Let’s Go Eevee allows you to win all the battles with your favorite little cutie at the helm of it all. As a Nintendo Switch exclusive the joy-cons vibrate, light up, and make noises along the way to make catching ’em all more realistic than ever. Right now it’s almost $20 off too! 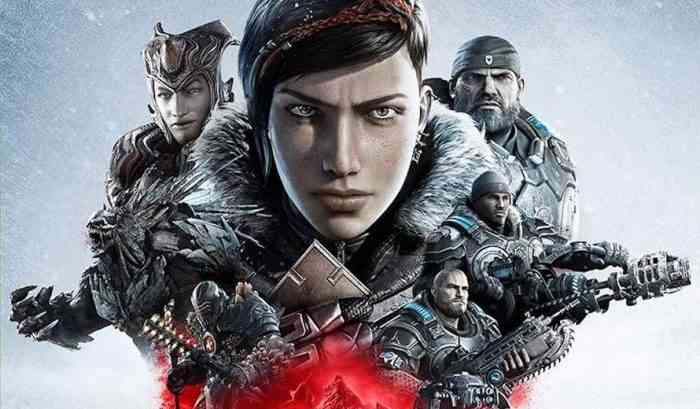 Pokkén Tournament DX – $48.99 ($11.00 off)
Are you ready for a full on battle between some of your favorite Pokémon? Pokkén Tournament DX let’s you take control of one of 21 Pokémon to climb the ranks and become the best Pokémon fighter in the world. With some brand new game modes and new ways to battle against your friends, becoming the Ferrum region champion has never been more fun. If you haven’t seen this one on sale for a while, this might just be the perfect time to pick it up.

Control (PS4/Xbox One) – $44.75 ($15.24 off)
With Controls recent release, it immediately garnered mass attention and fantastic reviews. With its compelling storytelling and fantastic gameplay, it’s absolutely easy to see why this game earned such high praise. Check out Paul’s written review if you need some convincing.

Gears 5 (Xbox One) – $39.99 ($20.00 off)
Get ready for the 6th entry in the popular Gears series that offers a fantastic campaign and intense action across five gameplay modes. Whether you’re playing through the main campaign, versus mode, Horde mode, Map builder and much more, there’s an absolute ton of content in this title for you!

Did anything on the list catch your eye? Or is there another game you might be waiting on a price drop on! Let us know in the comments below.  In the meantime, if you find yourself gaming more on PC or maybe need some new computer upgrades, be sure to check out tomorrows lit for the top sales on PC games and accessories. Have a great long weekend!