According to a recent statement from Nintendo since releasing SNES games to the Switch Online service after much demand and many rumors. Sadly, according to the Big N, Super Nintendo games won’t get the same treatment NES games received since they became a main staple of the online service. SNES games won’t be releasing monthly, but rather the new titles released to the Switch Online will be irregular and spontaneous according to Nintendo, including the NES titles moving forward. 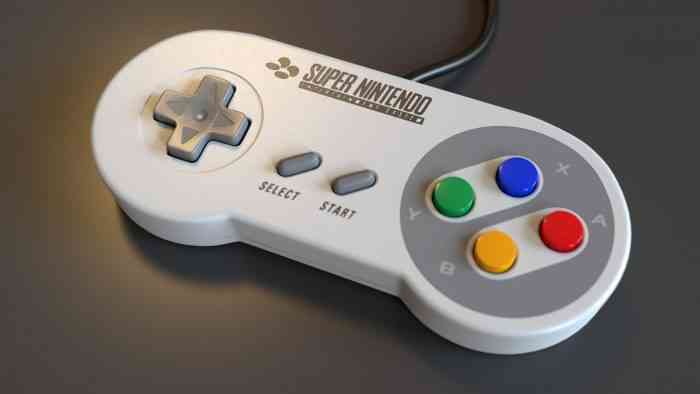 New games will be coming out for both the Super Nintendo and NES classic section of the Switch Online but unfortunately won’t be posted as regularly as the NES games. Most fans consider the SNES a better console and the Nintendo Entertainment System library is lacking in a lot of the best titles while having some quite random ones. Many North American fans have been questioning the logic in not releasing some games to Switch Online in their market while releasing them in Japan such as the original Dragon Quest games. We hope those gamers don’t miss out moving forward with the SNES titles.

Here’s our article about the original announcement where we list all the SNES games on Nintendo Switch Online. We’re bummed about not getting Super Nintendo games as frequently as we did NES games, but each of the games feels like a more lasting and drastically improved experience as it did in the 1990’s when Sega and Nintendo were still competing for console supremacy in what was the original console war.

What are some of your favorite SNES games that you hope show up on the Super Nintendo portion of the Switch Online? Are you questioning the logic of why any of the current titles are on there and why? Let us know in the comments below!

Switch Owners, Get Your New SNES and NES Games For Free Now