No, You Can’t Bring Your Overwatch Skins to Switch

Cross-Save Isn’t a Launch Feature for Overwatch on Switch

Fans of Overwatch who own the Nintendo Switch were recently met with the news that the game is coming to the hybrid console, but they’ll have to start from scratch with their progression. According to Blizzard, they’re looking at the potential of crossplay but won’t be enabling as of the launch of the game nor will they enable cross-save. This means gamers who play Overwatch on PC, Xbox One or PS4 won’t be able to transfer their favorite skins to the Nintendo Switch. Overwatch Legendary Edition launched on Nintendo Switch for $40 on October 15th. 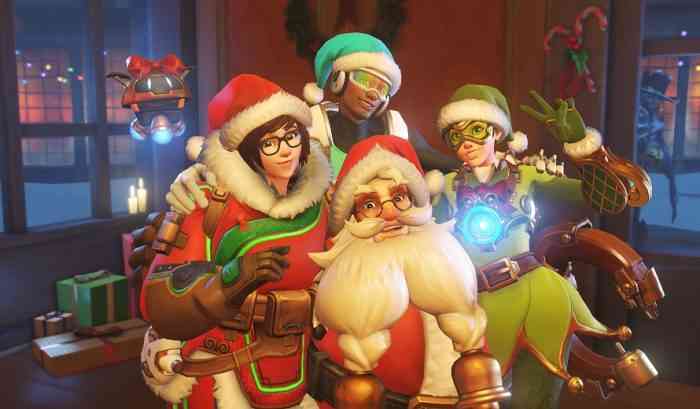 “We’ve seen how compelling cross-system play can be for our community and we’re excited about the potential,” said Blizzard in a company statement. “There’s still a lot of work to do on both our side and the platforms’ side to determine whether this is something that makes sense for Overwatch and we’re keeping an eye on how cross-play systems and technology develop.”

It’s no shock that Blizzard would like to see how big the Switch community of fans will be before relying on other platforms’ communities to fill their matches but we are surprised that cross-saving won’t be a feature. Nintendo has appeared closer with Sony and Microsoft lately, especially with certain Xbox exclusives coming to Switch so we don’t see the three companies being against the idea. Considering the Nintendo Switch is getting the Legendary Edition of Overwatch, we expected Blizzard to be legendary and let us share our skins across multiple platforms in this case as other games such as Fortnite allow for it.

Who are your favorite Overwatch heroes and why? What skins did you want to take with you everywhere on the Nintendo Switch? Let us know in the comments below!