He Controls Gravity and Stuff

Blizzard accidentally leaked this information by putting Sigma’s character icon in the game a little too early. But now it is official. Sigma is going to be the next Overwatch hero. The trailer that they released doesn’t give away a ton of information about how he will play in the game. The trailer is only an origin story for the character. He seems to be going for the whole mad scientist vibe. 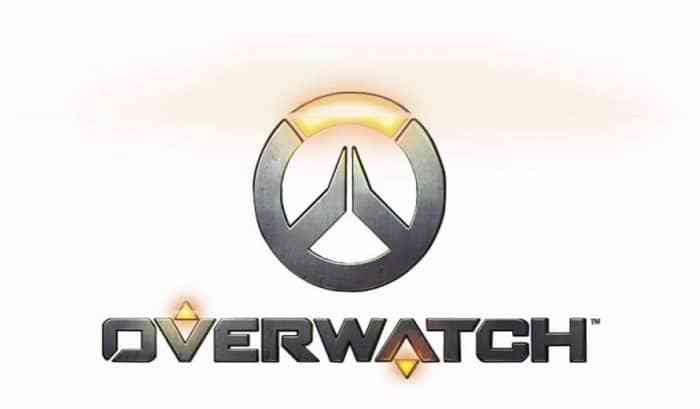 Sigma seems to have an obsession with gravity for whatever reason. He was hell-bent on harnessing the full power of gravity then something when horribly wrong in an experiment one day and now he’s evil. You know the drill. The backstory is not very intriguing. But it doesn’t seem that people play Overwatch for the story. It is only a multiplayer game after all.

How this will be worked into the game should be interesting. Perhaps he can turn an area into a zero-gravity zone for a little while. It would freeze all the characters?  This is just wishful thinking. This guy seems like he will be a sort of high damage attack hero based on what the trailer reveals. It wouldn’t be very mad scientist of him to be a healer or something.

Overwatch has steadily been cranking out heroes over the past few years. Some have not been very well received by fans though. And as more and more heroes are added to the game Blizzard has had trouble balancing the game. The introduction of new characters can really throw the meta of the game off and Overwatch has seemed to suffer from this quite severely. According to some fans, at least.

There is no timetable for when Sigma will be available to play. The trailer does say “coming soon” so maybe within the next month?