The SNES Classic Will Be Discontinued at the End of 2017

In a year all about Nintendo, the company rocked fans today by confirming rumors of a Super Nintendo Classic Edition being released later this year, and now they’ve followed the announcement with some good, and bad news. Nintendo plans to make more consoles than the NES Classic, however come the end of this year, they will no longer be shipped. This just means that you’ll need to be very quick on the draw if you hope to get your hands on one of them! 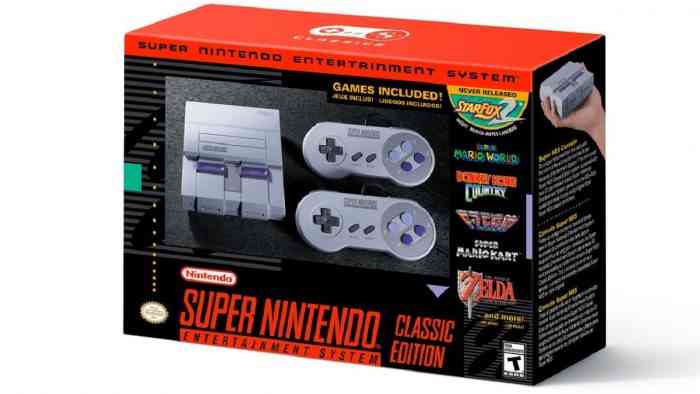 Of course it’s no secret that Nintendo has had problems with the supply and demand of both the NES Classic, and the Nintendo Switch, with both flying off the shelves way faster than the company was making them. As such, they know that the supply was a major issues for both consoles and have reassured fans that they will be making more units for the SNES Classic than they made of the NES Classic. Nintendo stated, “We aren’t providing specific numbers, but we will produce significantly more units of Super NES Classic Edition than we did of NES Classic Edition.”

However the good news must be accompanied by some bad news, and Nintendo has mentioned that the SNES Classic will be available for a limited time only. In fact, it will only be available for a few short months, from its release on September 29th to the December 31st of 2017, as Nintendo has no plans of shipping any more units into the new year. 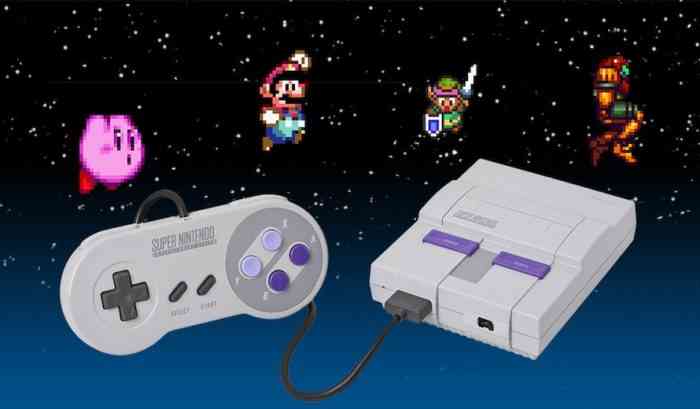 Nintendo will be focusing on their long term consoles as they release new games for the Switch and the 3DS. Even though they will not be supplying the newly announced SNES Classic for a long time, they did state that it was being offered “In special recognition of the fans who show tremendous interest [in] our classic content.” If the SNES Classic is anything like it’s predecessor, the NES Classic, fans should expect it to fly off the shelves very quickly regardless of the extra units!

Although Nintendo has not revealed specifics about when preorders for the newest retro system will begin, certain stores in Europe and Amazon in the UK have started to accept the first wave of preorders. This may suggest that the preorders for North America are right around the corner, so keep an eye out!