Hot Damn, We’re Getting SNES Games On The Switch

Some Proper Weird Ones, Too

Like a tiny Christmas holiday, it’s time for another Nintendo Direct! There were heaps of excellent announcements, not the least of which was the arrival of SNES games on the Switch! That’s right, tomorrow you’ll be able to play such classics as Super Mario World, A Link to the Past, and Stunt Race FX. Wait, really? 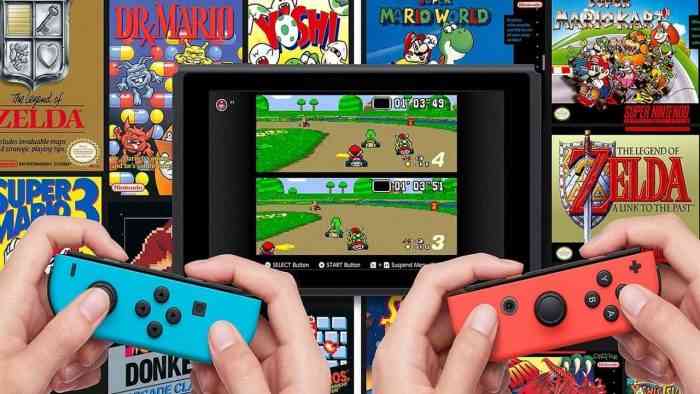 Yes, the first batch of 20 games has some unusual entries. Nestled among the big names are some smaller, weirder titles. Joe and Mac 2: Lost in the Tropics? If I was a betting man, I would have lost a fortune on that pick for sure. There will be more titles added in the future, but for now these are the games being added to the Nintendo Switch Online service on September 5th: