Like a tropical storm of pleasant surprises, another Nintendo Direct has descended upon us! Among the multitude of magical news items is this: Doom 64, that elusive gem from days of yore, is coming to the Nintendo Switch this November! 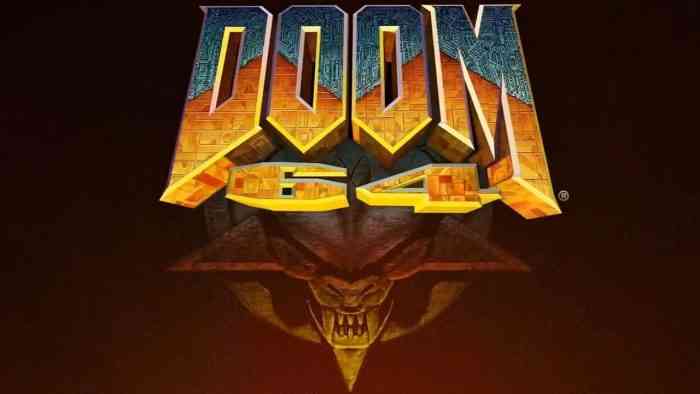 To be specific, the game is getting remastered for its release on a Nintendo console once again. If you’ve never played this entry in the storied Doom chronology, it’s… pretty great? Not a massive innovation as far as Doom goes, but still a rock solid title. Originally developed by Midway, Id was merely supervising this time around. And those graphics!

Okay, so the monsters are still weird blurry husks prancing around a series of polygonal mazes, but this looked pretty good at the time! Between this, Doom (2016), and the Doom trilogy, you can get a massive amount of Doomguy murdering in on one portable console. Doom 64 is coming to the Nintendo Switch on November 22nd, 2019. Check out the announcement trailer below!

Nintendo Trademark Renewals Might Suggest Return of 3DS Games
Next
Overwatch Switching It up in October
Previous
Hot Damn, We’re Getting SNES Games On The Switch