Over the years, COGconnected has reviewed tons of headsets. Everything from super high-end to el-cheapo dollar store quality cans, we’ve covered them all. Most recently, companies have started to flog low priced headphones targeting nearly every kind of gamer on the planet. The idea being that not everyone can afford a Ferrari, so companies will do everything they can to get you into that affordable Toyota Yaris. Last week, we reviewed the Spark headset from Turtle Beach, which is basically your Ford Fiesta of headsets. Cheap and does the job. LucidSound’s LS41 isn’t exactly the Ferrari of headsets but it isn’t a Yaris either. It’s somewhere in between. Regardless, the LS41 hits almost all the right notes as the sound and comfort is remarkably excellent.

One thing that has always stood out when it comes to LucidSound’s products is the overall look. Their headsets always have a classy and sexy looking design. You don’t feel embarrassed wearing them in public. The LS41 is no different. The design is elegant with a sharp black and grey color design. Granted, you are limited in terms of color options compared to some of LucidSound’s other headsets, but the black and grey color scheme works. They look similar to Dr. Dre’s Beats but arrive at a much lower price point. Bottom line, the headset is wonderfully designed and looks terrific. 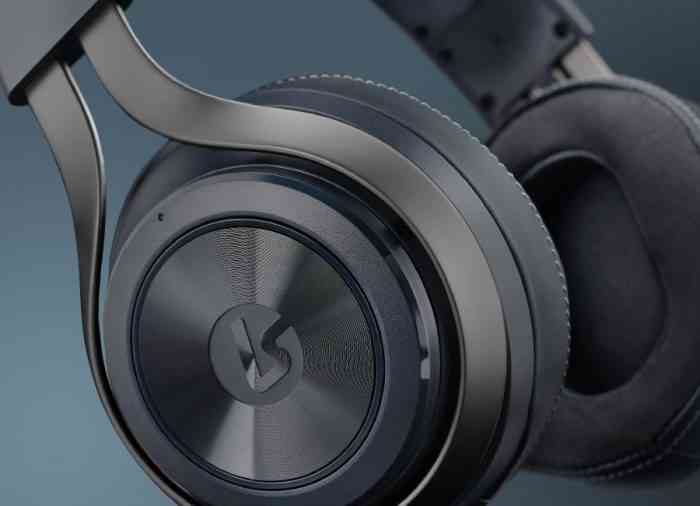 Inside the box, you get a soft travel case, so there is no need to hang on to that box. There is nothing special about the case, but it does fit all your wires, in addition to your headset, which is convenient. It would have been nice if a stand was included with the headset as I generally don’t like leaving my cans laying around. Unfortunately, you don’t get any kind of stand with the LS41’s.

Additionally, inside the box, there is a handy quick start guide for connecting to your PS4 (Pro, Standard or Slim), or Xbox One. Also, you get a 3.5mm audio cable, USB micro charging cable, the USB dongle that transmits audio, an optical cable, boom mic, and mic port cover. Everything you need is in the box. Well almost, you do need to scan the QR code in the instruction manual in order to make sure your PS4’s audio settings are configured correctly. Why this could not be included in the manual, I have no idea but was a bit of hassle having to download a QC reader app on my phone just so I could access these instructions.

Comfort-wise, the LS41’s delivered but let’s be honest, at that $200 price point I expect a comfortable set of cans. They do feel a little on the heavy side, yet after extended play sessions, my head or ears never felt sore or overly sweaty. This is likely due to the gel-cooled memory foam earpads. That said, I always seem to get hot ears after a couple of hours, so I’ll admit my ears were a bit warm but not uncomfortably so. Regardless, they are easily adjustable and seem to fit perfectly on my bald melon.

I don’t tend to use the boom mic very often, so I did appreciate the fact the mic easily unplugs so you are never forced to have it dangling off the side of your headset.

The way a headset looks and feels amounts to absolutely nothing if it sounds like crap. So how does the LS41 actually sound? Well, impressively good. The 7.1 DTS surround sound is awesome. The bass and overall clarity is excellent. I played some F1 2019, God of War and Red Dead 2. All three games sounded incredible. Everything from revving engines of the F1 cars to Kratos demolishing enemies with his axe, the LS41 delivered in the sound department. The deep bass and clear highs made for audio experience that fully immerses you into the game. 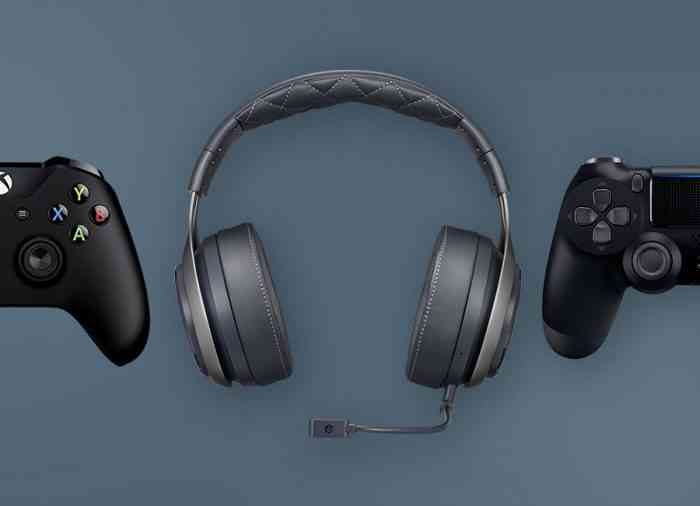 I did find the LS41 a little heavy on bass but I had no problem with this. A bass-heavy headset is ideal for games, especially shooters. Things like explosions and shotguns sound absolutely amazing. In Battle Royale games you need to be able to hear every little sound, and footstep. The LS41 never failed to disappoint. You can argue that 7.1 surround sound may even give you a split-second advantage over the competition.

The volume controls work much like they do with other headsets. You control the game volume on the left side, and you control the chat volume by adjusting the outer dial on the right. There is no external mixer, so everything is done via earcups, which is nothing new for LucidSound cans. Muting the game is accomplished by pressing the center of the left earcup and you can mute your mic by doing the same thing on the right. How do you know you are muted? A snazzy red light turns on on the end of the mic. A nice feature indeed. I’ll admit, I still get confused by the controls on my A50’s so kudos to LucidSound for making these volume controls super easy and intuitive.

As mentioned, the LS41 includes a detachable mic but also has an internal one. The internal one works as advertised but seemingly amplified the sounds in my house. The TV, patter of my dog walking, and the dishes clanging were easily picked up by the mic. This was disappointing. Granted, I was told my voice was coming through clearly but hearing all those background noises was super distracting. The detachable boom mic; however, was crystal clear and didn’t seem to pick up the background clanging. So I definitely recommend snapping on that mic, for your online gaming needs. 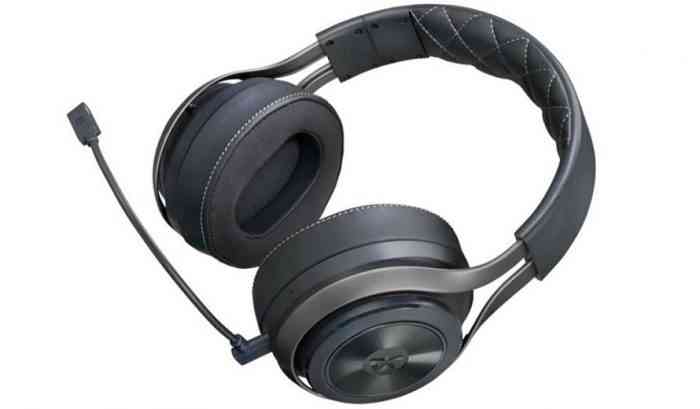 The 20-hour battery life is easily one of the best features of the LS41. This is significantly longer than any other headset I have used for my PS4. My only gripe, the USB charge cable is super short. So, if your headset dies while playing, you’ll need to buy yourself a USB with a long cable, as the included one is ridiculously tiny.