The Logitech PRO series is relatively new on the scene of accessories geared towards competitive gamers. Beginning with its PRO gaming mouse and releasing its own gaming keyboard shortly after, the Logitech G PRO Gaming Headset is the final piece of the trio that offers a sleek design and solid audio quality at a very reasonable price tag.

Tailored specifically for esports competitors, the Logitech G PRO Gaming Headset is designed to be worn for long periods of time. It’s extremely lightweight and comfortable to wear, and the ear pads are covered with a matte black leatherette fabric that not only feels smooth and soft to the touch but looks gorgeous too.

It’s All About Performance

The headset itself has a very simplistic design. There are no frills such as built-in volume controls or Bluetooth capability, and it supports only one auxiliary cord and one output for its detachable microphone. I appreciated that it doesn’t try to be too fancy and instead focuses on performance, which I found to be pretty solid all-in-all. 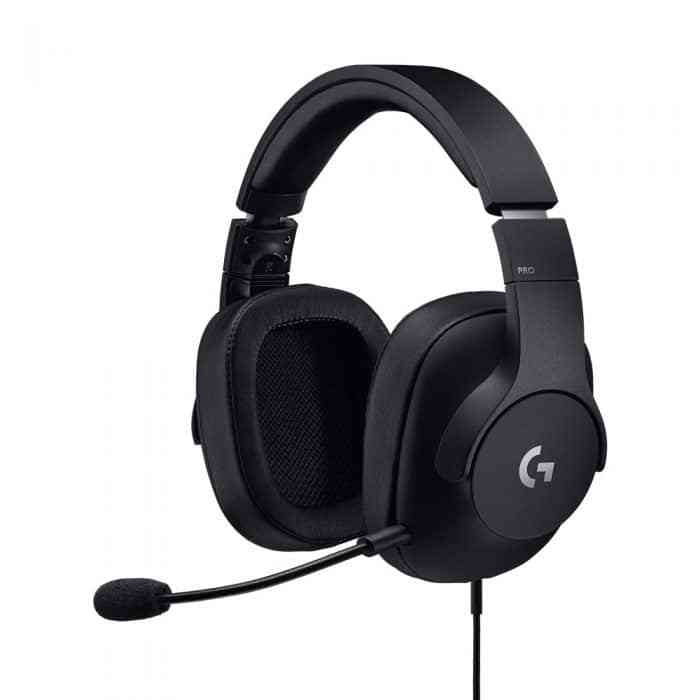 The surround sound performs clearly, making it easy to pick out vital things such as footsteps and gunshots in the background. The sound quality, in general, is not completely crystal clear, and from time to time music can sound a little fuzzy, but I was impressed with it nonetheless. One of the main intentions of the PRO Gaming Headset is to minimize the audio distortion present in most headphone drivers, and I think it succeeds here pretty well. I found most of the audio to feel close to the original source, especially in online gaming environments as opposed to more cinematic single player experiences.

The ear pads are designed with hybrid mesh materials that aim to isolate passive noise. It does not block a particularly high level of outside noise, but does drown out more minimal sounds such as a fan blowing or street traffic outside a window. The PRO headset’s detachable microphone doesn’t look fancy, but it does deliver clear and unmuffled speech. 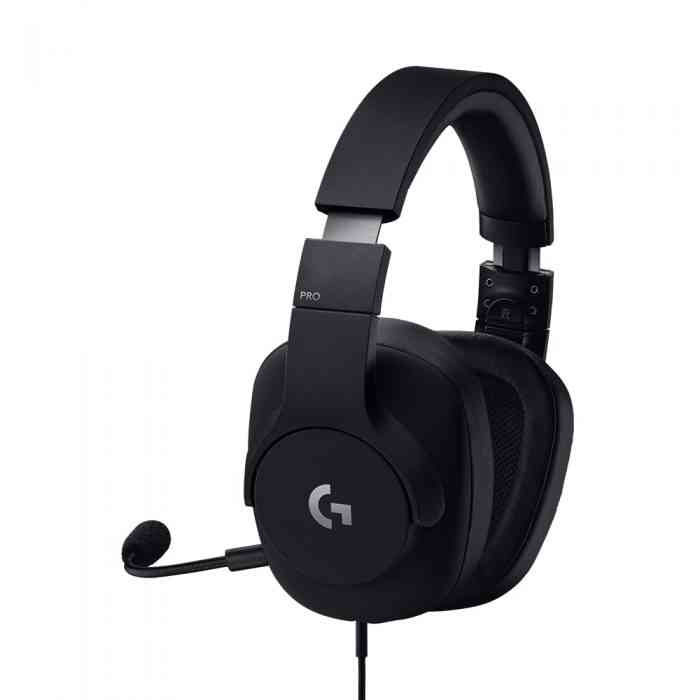 The Logitech G PRO Gaming Headset is not the most advanced of its kind, nor does it hit every single high and low as some headphones on the high end of the market do. However, the audio quality is completely solid, and it ticks every major bullet point for what you could want in a competitive gaming headset. It’s made for online gamers who need to listen closely to the sounds in their environment rather than booming music, and it’s so comfortable that you almost forget it’s on your head. For a starter headset or someone looking to jump into esports or multiplayer games without committing to a more extreme price tag, the Logitech PRO series is perfect for solid quality at a reasonable price.

***The headset was provided by Logitech***