February and March 2022 were hot months for video game releases. April is where things begin to cool off before the inevitable Fall barrage of releases. There are still some great games this month though, mostly for the Switch. Our sole runner up this month is the Switch release of 13 Sentinels: Aegis Rim, which was a PS4 exclusive adventure/ visual novel/ strategy JRPG. Another Switch remaster that was planned for April 2022 is Advanced Wars 1+2: Re-Boot Camp. It has been indefinitely postponed because of the real-world Russian attacks on Ukraine, because of its military themes. Whether that postponement is classy or overly sensitive is a debate for another article! This one is about the Top 5 Video Games Arriving in April 2022: 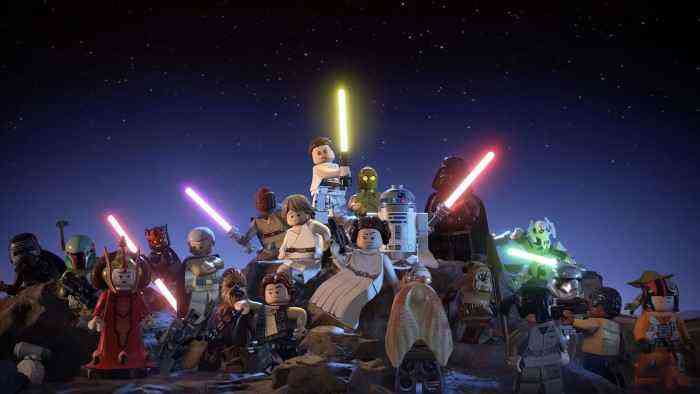 Star Wars: The Force Unleashed was originally released for all consoles in 2008. While it got average reviews, it still sold around 6 million copies. The best reviewed version was the one for the Nintendo Wii, and that Wii version is being ported to the Nintendo Switch. The selling point of this version is it had very fun motion controls for Jedi powers. While this Star Wars: The Force Unleashed remaster is one of the Top 5 Video Games Arriving in April 2022, it’s actually not the highest ranked Star Wars game…

MLB: The Show no longer has any competition. It is the premiere baseball simulator franchise for modern consoles. MLB: The Show 22 is due for release on all current PlayStation, Xbox, and Nintendo consoles, which is a franchise first. While MLB: The Show 22 doesn’t plan on reinventing anything, past entries have been solidly reviewed, so baseball sim fans should be happy. It will be available on Xbox Game Pass upon launch.