Nintendo is one of the biggest companies in the video game world, and when it makes a statement, it will be heard. Advance Wars 1+2 Remastered was first announced in June 2021 during Nintendo’s E3 Showcase. The company sought to bring a legendary series to the Nintendo Switch along with amazing tactics, gameplay and more. At the time, the game was set to launch on 3rd December 2021. However, it was delayed into 2022. Today, in light of recent events, Nintendo has announced that Advance Wars 1+2: Re-Boot Camp will be delayed once again. 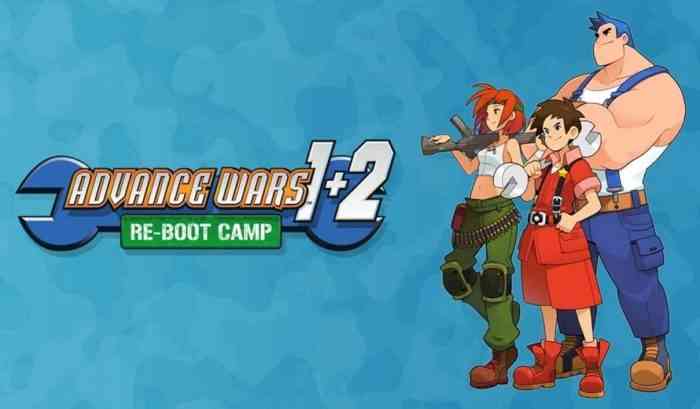 Nintendo of Europe’s official Twitter stated, “In light of recent world events, we have made the decision to delay Advance Wars 1+2: Re-Boot Camp, which was originally scheduled to release on Nintendo Switch on 08/04. Please stay tuned for updates on a new release date.” Therefore, the game has been delayed further into 2022, but fans must await an announcement on a specific date.

It is clear that many companies have taken a stance against Russia and the war during this period. For example, Epic Games amongst other major companies have halted sales in the region. Nintendo has made a statement here by delaying a game that is linked to war.

Advance Wars 1 and 2 were originally released on the Gameboy Advanced and Nintendo DS. The games are known for their great design, interesting characters and of course, gameplay. Players would lead armies into the fog of war to conquer their enemies.

What are your thoughts on Advance Wars? Are you a fan of the series? Did you play it in the past? Are you interested in its remaster? What do you think about the decision to delay due to the war? Let us know in the comments below or on Twitter and Facebook.

Dredge, Eerie Fishing Adventure, Sets Sail in March
Next
King Arthur: Knight’s Tale Has Unfortunately Been Delayed Until Late April
Previous
These Wrestlers in WWE 2K22 No Longer Work for the Company