Camelot Software has somewhat been relegated to the Nintendo version of the same fate that Rare endured after being acquired by Microsoft – that is, making platform-exclusive sports games. But back in the early 2000s, they created one of the most successful JRPGs of the Game Boy Advance era. The original Golden Sun in particular was a smashing success thanks to its exemplary Djinn-focused combat system and beautiful graphics. Players also had to use Psynergy (magic) to solve traversal challenges across the world, in a time when most games had restricted those kinds of powers to combat. Golden Sun and its sequels are one of those games that are harder than ever to come across now, which is a consequence of the gaming industry’s larger problem of a lack of proper archiving and accessibility for older titles. Plus, the Switch has no shortage of JRPGs in its catalog, but if there ever were a series that deserved to be a flagship franchise it would be Golden Sun. What I’d like to see more than anything is a new installment, but a remake of this particular title would be great for doing exactly what remakes do best – gauge fan interest and introduce new fans to an amazing new world. 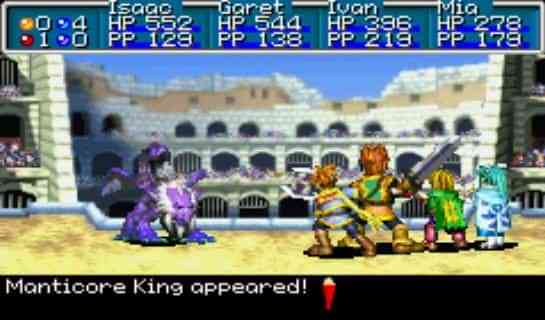 Speaking of iconic JRPGs, it’s hard to imagine one held in higher regard than Chrono Trigger. Developed by some of the highest-regarded Japanese game developers including Hironobu Sakaguchi, Akira Toriyama, Nobuo Uematsu, and more from both the Final Fantasy and Dragon Quest teams, Chrono Trigger made an impact on gaming in the SNES era like no other. It’s been ported to just about everything under the sun, but there’s probably not a title more deserving of a remake in the history of gaming. Of course, all the original developers are deeply involved with their own projects so it may be challenging to reunite the dream team to give a remake the attention and resources it deserves. And if it weren’t for the PS3 tech-demo of the opening cutscene of Final Fantasy VII, we may not have the impeccable remake of that which we do now. It’s admittedly unlikely that we’ll ever see a return to the Chrono franchise or a remake, but this list is all about dreaming. Besides, stranger things have happened. 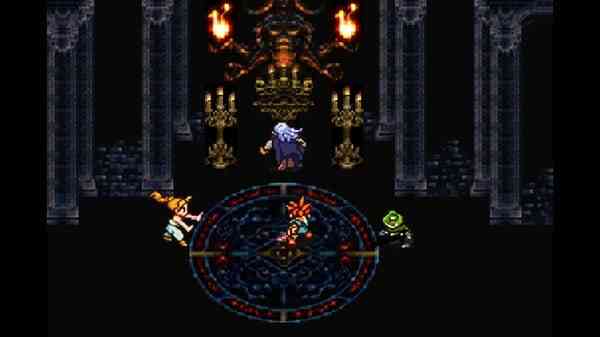 Beyond Good and Evil

While we all wait with bated breath for Beyond Good and Evil 2, Ubisoft should take some time to remind people why exactly they are so looking forward to it. The original BG&E was a cult hit and took quite sometime after its release to gain the following that it has now, after being considered a financial failure when it launched back in 2003. There was an HD Remaster of the game released back in 2011 which is still backward compatible on Xbox platforms and will likely benefit from the additional features on the Series X, which may be the closest we get to a remake until the sequel releases. But the game’s unique world with modernized physics and lighting techniques would really make it sing with the full power of new hardware. The sequel’s most recent gameplay videos really reinforce that, and the engine they’re using to make it is guaranteed to have only improved since then. Remakes are still a great developmental undertaking, but they benefit from having a foundation already in place which would allow one of Ubisoft’s many studios to produce a remake swiftly to bolster the game’s brand before releasing the sequel. 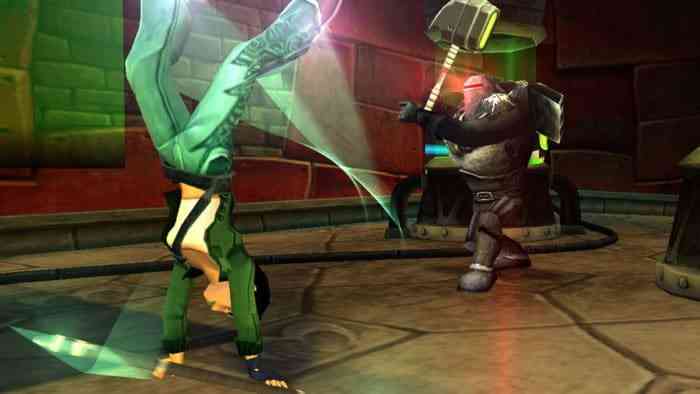 Legend of Zelda: Oracle of Ages/Seasons

Nintendo has been remaking classic Zelda titles for quite a while now with the N64 generations coming to the 3DS, and last year’s Switch remake of Link’s Awakening. The company’s schedule has begun a trend of alternating between new titles and remakes and since next year looks like it’ll see the release of the Breath of the Wild sequel, it’s likely that another remake is soon to follow. The Capcom-developed Oracle of Ages and Oracle of Seasons Game Boy titles have been a bit more forgotten to time than their Nintendo-developed counterparts, but they were still widely praised and fit into the darker niche of Zelda titles along with Majora’s Mask and Twilight Princess. Zelda remakes are usually more in-line with their original counterparts, but it would be great to see the Oracles games get a more traditional third-person presentation instead of their original top-down view. It would also be nice to see the art direction better reflect the sinister tone of the games, which was something many fans decried regarding the Link’s Awakening remake as the cutesy toy-like visuals didn’t match the game’s bizarre Lynchian themes. Both of those things may mean a little more work than normal for a remake but would do a couplet of classic Zelda titles justice. 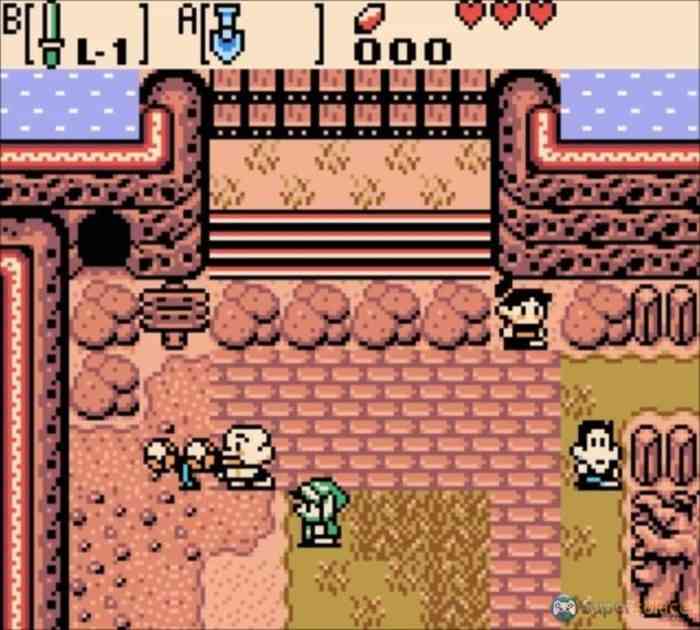 The Lord of the Rings: The Return of the King

Look, I am fully aware that this inclusion is a wild pipe dream. The original game was developed and published by EA, who no longer hold the rights to the IP as they belong to Warner Bros. Additionally, it wouldn’t make a whole lot of sense to only release the third in a trilogy of games based on a trilogy of films. So bring them too! In many gaming circles, you’ll find plenty of people who have fond memories of playing the Return of the King game with loved ones on Gamecube, PS2 and Xbox. It would be great to see the game’s excellent multiplayer stretched across the entirety of the iconic trilogy of some of the best games based on movies ever. Adding drop-in/drop-out multiplayer along with a dash of soulslike influence to the gameplay would feel fitting with the game’s notorious difficulty and appropriately modernize the title. Some other issues that may come into play would be the licensing of the actors’ likenesses for the game, but let’s be real – if by some bureaucratic miracle this remake could come together, it would be a dream come true and a landmark title for Lord of the Rings fans everywhere. 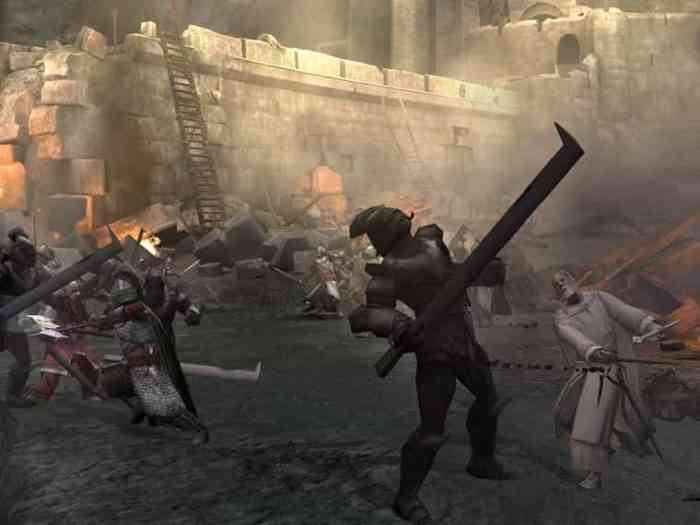 Which do you think deserves a next-gen remake? As always, let us know what you think in the comments, and stay tuned to COGconnected for all your gaming news!