Remakes and remasters became a massive part of the gaming landscape over the past generation. While some bemoan the practice of polishing old games for re-release, I personally love that it gives me a chance to dive into titles I may have been too young for or simply missed on their original release. The recent remake of the original Mafia for example has become one of my favorite titles of the whole generation and introduced me to a franchise I previously shrugged off due to not being able to play in order (it’s a whole thing). Similarly, the upcoming Prince of Persia: The Sands of Time remake will allow me to revisit a missed chapter of a favorite franchise from yesteryear. Plus, these remakes and remasters fulfill this seemingly universal vision many players had as children – that the games they played then would be practically photorealistic and cooler than ever in the future. Well, that future is now, and I’ve compiled a list of games that I would love to see fulfilled in that vision. There are titles that would make for a nice trip down memory lane, and some that I would experience for the first time so that I can finally “get” why they’re so beloved. And it would be nice to do so without being subject to the jagged eye-stabbing revolutionary-at-the-time 3D graphics of the 90s and early 2000s. And now that we’re finally in the 9th generation of gaming consoles, it’s a better time than ever to revisit some forgotten or beloved franchises and give them a fresh coat of paint. Here are 10 games that deserve full-fledged remakes for next-gen hardware.

Oh, Silent Hill – how we pine for thee. After the very public dismantling of Hideo Kojima and Guillermo Del Toro’s Silent Hills, the game’s Playable Teaser has gone down in history as one of the most influential titles in modern gaming. Fans have been begging for a proper resurrection of the franchise since, with many suggesting that Sony should purchase the IP outright (which I personally would be totally okay with, to be honest). I think the best place to be would start from scratch, particularly because the original game is now basically like playing TV static through a distant chain-link fence. The franchise could really benefit from taking a page out of Resident Evil’s book and reimagining some of its earliest and most acclaimed titles to modern standards. This is another instance where a Mafia-like cleanup of the script would be beneficial as well, as a lot of the game’s dialogue rides the line between sense and nonsense. It’s an important franchise with widespread influence, and it deserves a fresh start on new hardware. 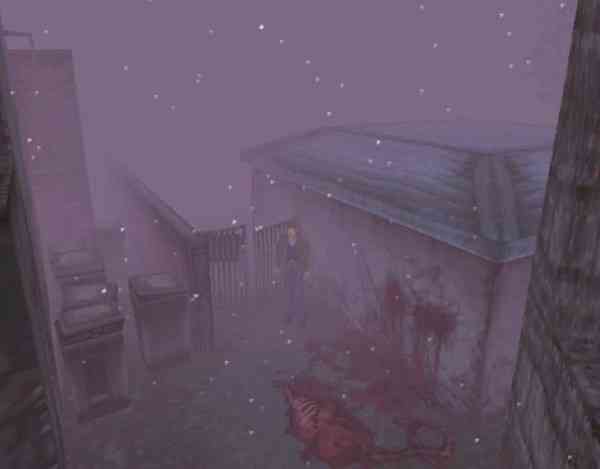 Naughty Dog’s PS2 action-platforming franchise is a tonal far cry from the bleak apocalypse of The Last of Us and took quite a turn after its first installment. The Precursor Legacy looks and plays nothing like the gun-toting Jak II and 3. Those sequels also gave voice to the first game’s silent protagonist and made the move to a higher-stakes narrative. The design may be a little dated now, but a full-blown remake could easily fix some of that. Put the camera over Jak’s shoulder for shooting, let it be a little more versatile for platforming moments, and fine-tune the driving controls. Plus, the first games copper Precursor orbs and the sequel’s steel-plated Haven City are perfect for ray-tracing reflections. Also, I know that we got the recent up-rezzed ports for PS4, but a real Bluepoint remake for this series would be phenomenal (especially after seeing their work on Demon’s Souls). 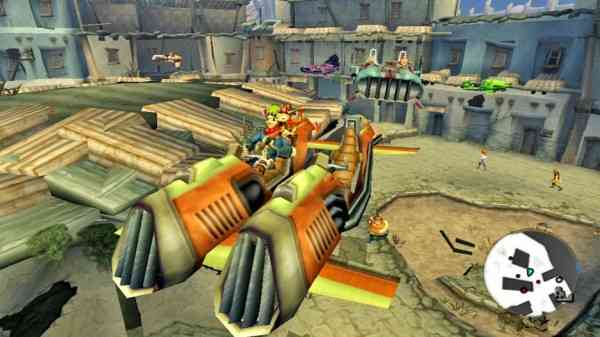 Not a lot of people talk about it, but Perfect Dark is actually super weird. In marketing, it’s a futuristic game of intrigue and action. But about halfway through each game, the sci-fi walls begin to peel, revealing bizarre occult story beats while maintaining its poker face. “Here is an alien now,” the first one says completely straight-faced. “Now here is a monk with mystical powers,” Perfect Dark Zero reveals as if it’s totally in-line with the rest of the game’s plot and setting. It’s great stuff and provides a refreshing narrative middle ground we need today between the depressingly serious Battlefields of Duty, and the “I-am-so-random-and-zany-isn’t-that-hilarious”-ness of Borderlands. Perfect Dark also has one of the most interesting arsenals of weaponry in shooters, like the laptop gun that poses as an innocent mobile computer until someone gets too close. And sure, the first game got a remaster back in 2010 (Oh my god it was that long ago?!), but it would be great to see a full-blown remake, complete with its addictive Goldeneye-like multiplayer. 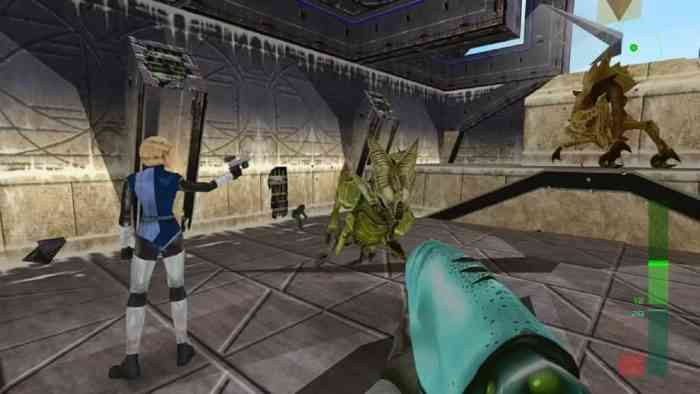 To be clear, I don’t mean Metal Gear Solid (although a remaster of Twin Snakes would be very much appreciated). I mean a full-blown remake of the original Metal Gear for the MSX2 and NES. These are stories we’ve only gotten to see from overhead – or like most people, only read about on Wikipedia. These games have some moments that don’t exactly bear a whole ton of weight on the series but are referred to often enough that it would be cool to see them fleshed out. Plus, it would be nice to get some more time with Big Boss after the unceremonious, blue-balls experience that is the rushed ending of Metal Gear Solid V. The Metal Gear series has been such an integral part of every generation of gaming that it’s hard to think that we may not see it again – especially without Kojima, who many fans thought would let the series kill him for a while. Unfortunately, we all bore witness to the high-profile ending of his relationship with Konami, who doesn’t seem to be getting back into gamers good graces anytime soon. Hopefully, they’ll sell the IP to a better company (most likely Sony), and we’ll get to save the world from nuclear destruction once again. 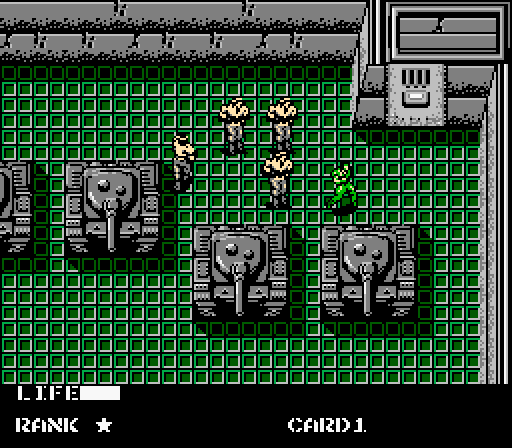 It’s been quite a while since we’ve seen a Dead Space title, and a remake would be the perfect opportunity to gauge current interest in the franchise (of which I personally assume there is a lot). It’s not hard to imagine how modern tech like Unreal Engine 5 and Ray-Tracing could make the industrial hallways of the Ishimura that much more haunting. Plus, watching a necromorph chase you down in 60 – or even 120 – frames-per-second would be as smooth as the fear-pee trickling down my leg in that moment. If the developers really wanted to go the extra mile, they could tighten up the narrative script like Hangar 13 did for Mafia: Definitive Edition. They could pack in some references to the Extraction prequel and allude to some events in the sequels, just as fun little nods for the fans. If it were to do well enough, hopefully, we’d get that interesting Dead Space 4 we heard about a while back. Besides, EA has said that they’ve got more than one remaster in the works. 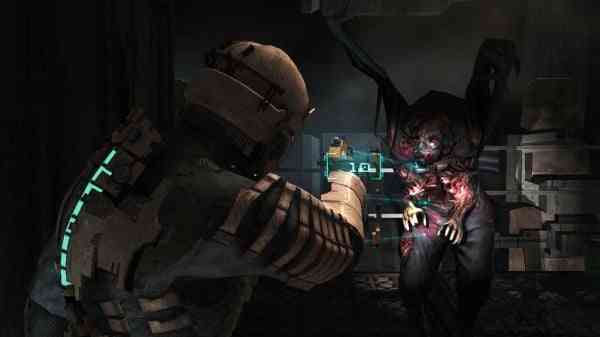