Earlier today we told you about the strained relationship between famed developer Hideo Kojima and publisher Konami. In a recent interview with Glixel, Geoff Keighley, the brains behind The Game Awards, spoke about the Kojima/Konami split and about just how difficult the development process of Metal Gear Solid 5: The Phantom Pain really was. You can read all about that here. Well, Keighley isn’t the only one sticking up for Kojima lately. Guillermo Del Toro, notable filmmaker (Hellboy, Pacific Rim, etc), who collaborated with Kojima on the cancelled Silent Hills game, took to Twitter following last night’s Game Awards, and threw a couple of zingers towards game publisher Konami. 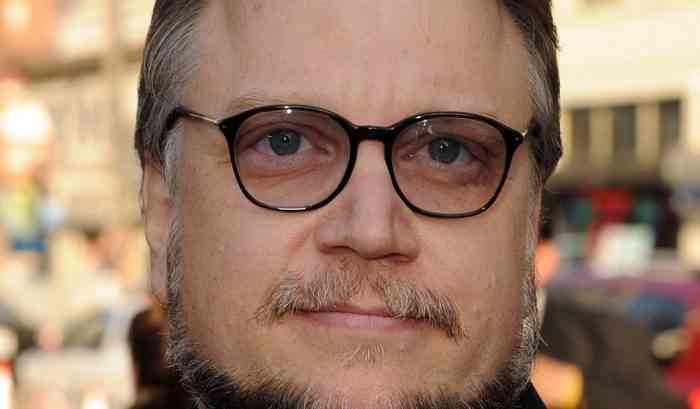 As you may or may not know, Del Toro cannot stand Konami. For one, he’s good buds with Hideo Kojima, who left Konami on bad terms and is well aware that Kojima was essentially “locked in a separate room on a different floor than his development team” during the last six months or so of the MGSV development. Also, Konami prevented Hideo Kojima from accepting an award last year at The Game Awards for Metal Gear Solid V. Last but not least, Konami cancelled a Silent Hills project Del Toro and Kojima were working on together following the PT teaser. This despite the teaser receiving tons of love and praise. So Del Toro took to Twitter:

Konami cancelling SH after PT is one of the most moronic things I’ve ever witnessed.

Thanks to my dearest friend, Guillermo del Toro. @RealGDT pic.twitter.com/aK5qSZFmPF

Oh my, this is pretty awesome. What do you think? Del Toro offside here? Tell us in the comments below.


The Importance of Jump Scares