The first sex scene I ever saw in a video game was in Mafia, in 2002. At the time, it felt extremely adult to me. It’s pretty funny to think about that now. 2002 was the year that Grand Theft Auto: Vice City came out. It’s also the year of Morrowind, Neverwinter Nights, and the original Spider-Man movie game. The graphical power of those games are laughable by today’s standards, but that serves as a lesson in perspective. Gamers of 2002 had no problem suspending their disbelief to see the storytelling intended by some glorified stick figures bumping uglies. That didn’t stop studio Hangar 13 from completely overhauling the game with a new graphical engine that could go head-to-head with the big releases of 2020.

He Looks a Little Familiar

This makes Mafia: Definitive Edition one of the most beguiling games I’ve ever seen. A lot of important elements of the game have been completely redone. The story of Tommy Angelo, his rise through the Salieri crime family, his increasingly conflicted loyalties, the soulful consideration of the concept of omertá, have all been recreated. And by recreated I mean completely redone. The original game starred Michael Sorvino, who has been replaced by Andrew Bongiorno (who also does motion-capture performance). In fact, the entire cast is new, the script is souped up, the whole city of Lost Heaven has been reimagined.

What hasn’t changed all that much is the gameplay. I mean, that’s not totally true. There’s a whole new gameplay engine after all. I guess what I mean is that you do all the same stuff in the Mafia remake as you did in the original. You drive from place to place, you get there, and you shoot some guys. Not even that many guys. Gunfights tend to be quick and brutal. They’re also not that hard. Aiming felt pretty generous to me anyway.

The mission design is almost exactly the same. That’s probably the most damning indictment against the game. Though taking on the appearance of an open world game, Mafia is… not. You play through linear missions which demand you go from point to point doing stuff. At the end of a mission, you give someone a ride home (usually your two fairly lovable buddies Paulie and Sam). And then another mission starts. This isn’t a bad thing per se- Naughty Dog has made a very strong showing in the linear action game genre- but it sort of begs the question as to why such attention was paid to making a seemingly open world. 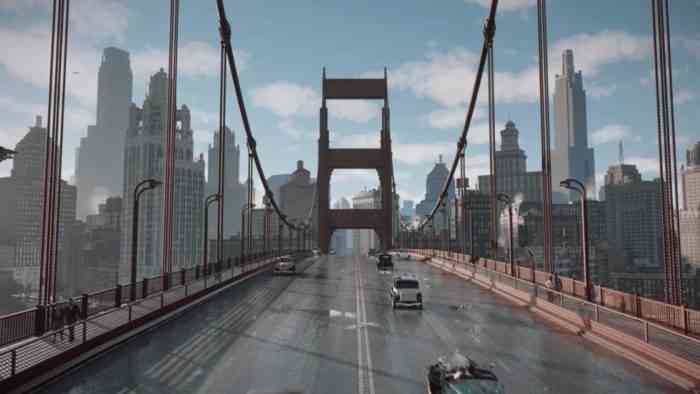 The answer to that might be found in the game’s Free Ride mode. I see the appeal in that! I have fond memories of passing the controller around in Grand Theft Auto San Andreas, blasting one of the many fun radio stations and seeing how much mayhem my friends and I could cause before we got “wasted.” A more elegantly conceived game could have fit the open-world game in with the single player game, but whatever. What’s more concerning is how unsatisfying Free Ride is to play. This is a 1930s American metropolis, so it’s not like the cars are clocking in speeds much higher than 50 MPH (that’s about 80 KPH to my non American pals).

There’s also just not a lot to do in Free Ride beside look at the pretty scenery (which is indeed pretty). In Red Dead Redemption 2, you can go hunting, and then sell what you kill or use it to make fun outfits. You can also play poker, blackjack, dominoes, or a dozen other minigames. In Mafia you can drive your clunky cars, listen to jazz, and kill random people. There’s not a lot of enticement to live in this world. There’s not even money to earn or stuff to buy. It’s as if the devs realized they had made a gorgeous world for the players to zip through, without stopping to smell the roses.

The Scorsese of It All

I think the best comparison to make is with a definitive work by the figurative godfather of the mafia genre. Mafia: Definitive Edition reminds me of nothing so much as Martin Scorsese’s The Irishman. That film used cutting edge motion capture technology to morph the ages of its stars. Robert De Niro played a guy in his 20s at the beginning of the movie and a decrepit old man by the end, but he was 75 while they were filming the movie. The technology is very good; he really looks like a young De Niro at the beginning of the flick. But there are some creaky things you can’t cover up with animation. There’s something about the way that “young” De Niro moved that was uncanny. He had the posture and gait of a 75 year old man. And that wrecked the illusion. It would have been easier to suspend my disbelief if he was just wearing a bad wig. The magical trick of the de-aging CGI made the dissonance harder to swallow. 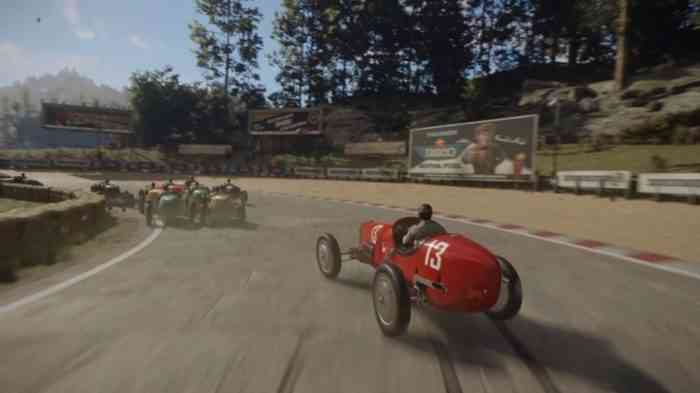 So too is it with Mafia: Definitive Edition. It looks like a young game. I’m not a computer graphics expert but the polygon counts and texture resolutions looked pretty good to me (though I wouldn’t be surprised if even those concepts were a little out of date). But because the missions, the gameplay mechanics, and the verbs (drive, shoot, walk, jump) are all so old, a new coat of paint is not what Mafia needed. It needed to be re-imagined from the ground up.

But then we get into really navel-gazing territory. Who was begging for a retelling of the story of Tommy Angelo? He’s not Lara Croft. He’s not even the silent protagonist from Grand Theft Auto III (I think that dude’s name was Claude?). This is not a game that has remained in the public consciousness for a long time. That’s a little hypocritical, because I remember Tommy Angelo, but I got over him. The things that seemed so “adult” and “mature” to me in high school seem kind of laughable to me now. We’ve gotten stories about protagonists like Arthur Morgan and Nathan Drake. We’ve witnessed the rise and fall of Bioware. I’m not saying Mafia wasn’t an important step in the development of serious games that took themselves seriously but having re-examined it, I don’t see what the story has to offer gamers in 2020.

What’s funny is that having played it, Mafia still has its charms. I’m sure part of it is nostalgia, but this is a story that transcends its cliches. I did and do care for Tommy. His wife and family are criminally underwritten but when he says he is fighting for them, I believe him. That makes the Definitive Edition something akin to a shot-for-shot remake. It manages to capture the charm of the original, imbues it with modern technology, and freezes all of its flaws in a sepia toned amber. 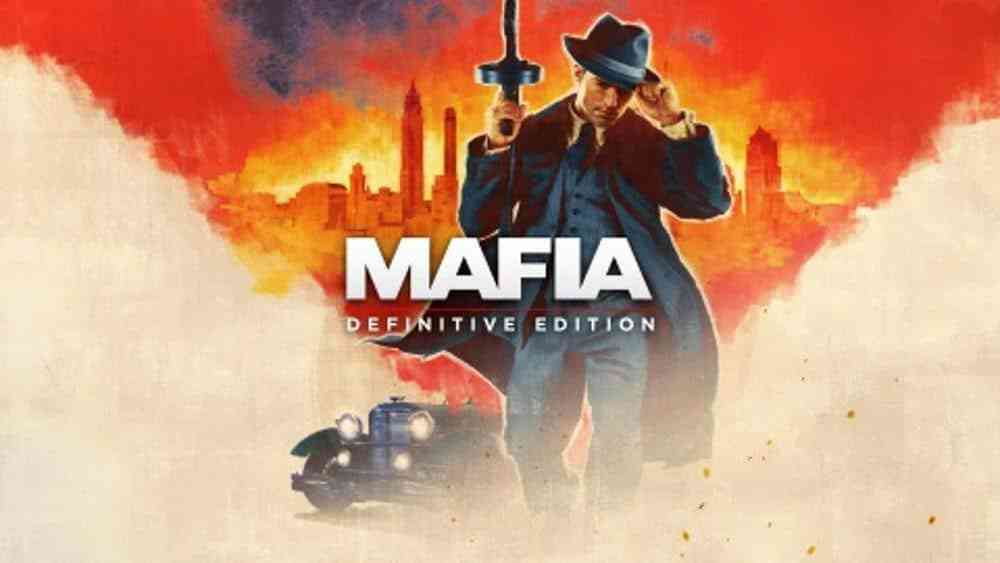 PGA Tour 2K23 is Accessible and a Great Time
Next The Dungeon of Naheulbeuk: The Amulet of Chaos Review – A Slapstick Romp
Previous Tennis World Tour 2 Review – Another Fault