Mafia III Definitive Edition Review – Same As It Ever Was

The first two Mafia games are clinics in cliché. By borrowing the driving and shooting mechanics of Grand Theft Auto while adding a certain je ne sais quoi badaboom, the Mafia games carved out a little corner of the gaming market. But the games never had much to say. Sure they stumbled on some of the same themes as the movies they liberally borrowed from, exploring loyalty, hubris, and codes of masculine identity. But they had about as much coherence as a pizza smoothie- the authentic Italian ingredients are all there, but they aren’t arranged in a particularly appetizing way. The Mafia series needed a bold new direction. Enter Mafia 3.

Mafia stories are always about race and ethnicity. They usually focus on a central Italian gang, who goes up against other immigrant rivals- the Irish are a popular antagonist, and sometimes they contend with gangs from Eastern Europe and Asia. Mafia 3 completely upturns the order by casting you as Lincoln Clay, a black southerner returning from the Vietnam war. 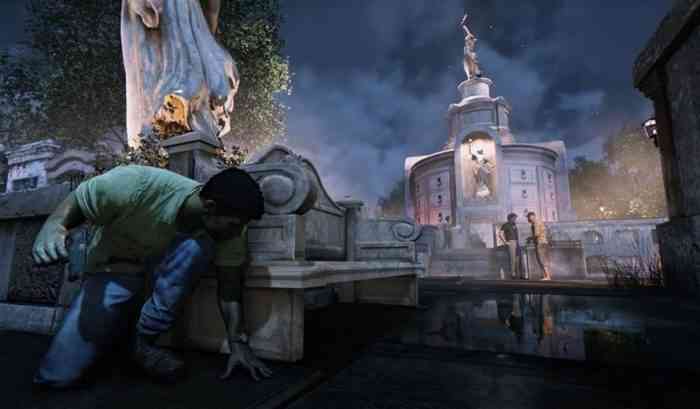 Casting a black lead in a crime story isn’t a major progressive coup, but it does give the third Mafia game a lot of personality the first two lack. Instead of the dreamlike tone of the first game, or the brutalism of the second, Mafia 3 tries to capture warmth and specificity. This is best demonstrated in its documentary style. The story is told through interviews, complete with cutaway testimonials with identifying caption boxes. I love this touch. The Ken Burns style turns Lincoln’s story from just another rags to riches crime tale to an American epic. You feel like years later, locals are still telling this story. The game effectively makes you feel less like a selfish goon, and more like a folk hero. It’s a great touch, and one that I would love to see more games experiment with.

As for the game itself, it plays a bit better than the previous installments. Unlike previous entries, you really are on an open-world map, and you can explore it. Some of the mechanics even lend themselves to this style. Taking over a neighborhood isn’t just about beating heads. You learn about the local rackets, move in on them, and then beat in said heads. I wouldn’t go so far as to call those elements exploratory or fun, but it does feel like the gameplay systems are built to work together, which is not something Mafia 2 could boast. 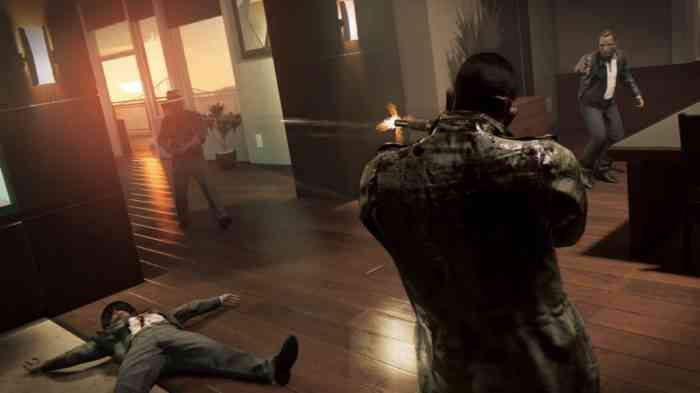 Unfortunately, those systems are just fine. They’re fine. Cover shooting and driving are functional, but not nearly the best they’ve ever been. Cars are big and clunky, and handle with tanklike controls. I found the HUD navigation stuff to be extremely distracting, and often broke my sense of immersion. There are plenty of guns, perhaps too many, and they don’t do a great job at feeling all that different. Most of primary player actions are more like pale imitations of better games. It works if you are really engaged by the story. But it doesn’t give you a great reason to come back all on its own.

All of that is true about Mafia 3, but I didn’t just play your basic version of the game. Oh no, I played Mafia 3: Definitive Edition. This version boasts improved graphics and the inclusion of all the game’s DLC. I originally played Mafia 3 on my PlayStation 4. I played the Definitive Edition on my gaming PC. I successfully cranked the settings to max and… noticed very little discernible difference. This is a game from 2016, remade for 2020. The graphical changes aren’t dramatic.

That positions Mafia 3 as a step above the sort of Complete Edition you tend to get a year after a game is released. But it doesn’t position it as a step above a Complete Edition plus a graphical patch, since that’s pretty much what it is. The changes to the relatively recent game aren’t as radical as the changes to the very old games. That doesn’t come as a surprise, but that means that I am essentially just reviewing a 2016 game.

In our original review of Mafia 3, we gave it a 75, calling it a fun time. This is a second opinion. With a couple more years of open-world games behind us, I think it’s clear that Mafia 3 is middle of the pack. It looks good and sounds good, but the core gameplay tasks aren’t as tight as they should be. The story is well presented but lacks the spark you find in more straightforward RPGs. The documentary framing device is brilliant, but beyond that, there’s not much happening that you won’t find done better elsewhere. Mafia 3: Definitive Edition is exactly that – the definitive version of a so-so 2016 action game. 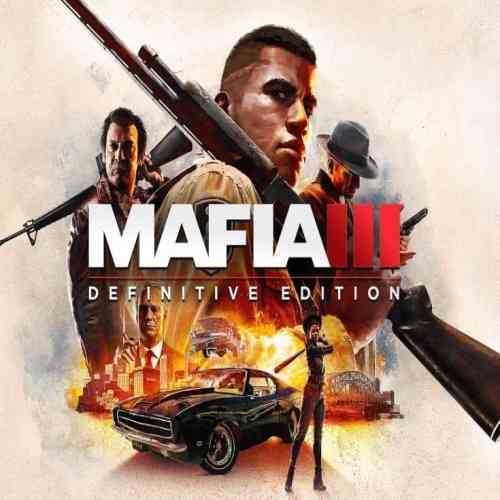