While there are many movies to get excited about this year there are also a bunch that should probably stay on your radar as ones to skip. Some might even come as a surprise.

Season one of The Witcher is live on Netflix for your viewing pleasure, but we already have plenty of questions and demands for what needs to happen in season two.

This time around we’re so happy to present the beautiful and talented Jinglebooboo. Jinglebooboo has been cosplaying for years and looks absolutely stunning as every character she plays.

Shigeru Miyamoto has won the Person of Cultural Merit award from the Japanese government for his work in video games over the last 40 years.

The Tokyo Mirage Sessions Switch port will be the Western version of the original 2006 Wii U game. This is upsetting to some Japanese players who wanted to see panties.

According to a recent press release, Ubisoft is pursuing TV Series’ for several of their key franchises such as Watch Dogs and Hungry Sharks.

The season of awesome games done quick is almost upon us once again! The AGDQ games list is live, and there are some real doozies on there.

Nintendo, that most venerable and titanic game company, celebrated its 130th birthday today. What do you get a 130-year-old for a present?

Reggie Fils-Aime officially joins the Board of Directors for New York Videogame Critics Circle which furthers his role in the gaming industry.

Since its debut in 2014, Shovel Knight and all his counterparts have found special places in the hearts of fans. Now, more than five years, two expansions, and a dozen platform ports later, Shovel Knight Gold Edition Amiibo is available for pre-order. It’s exactly what you are imagining: a Golden Shovel Knight 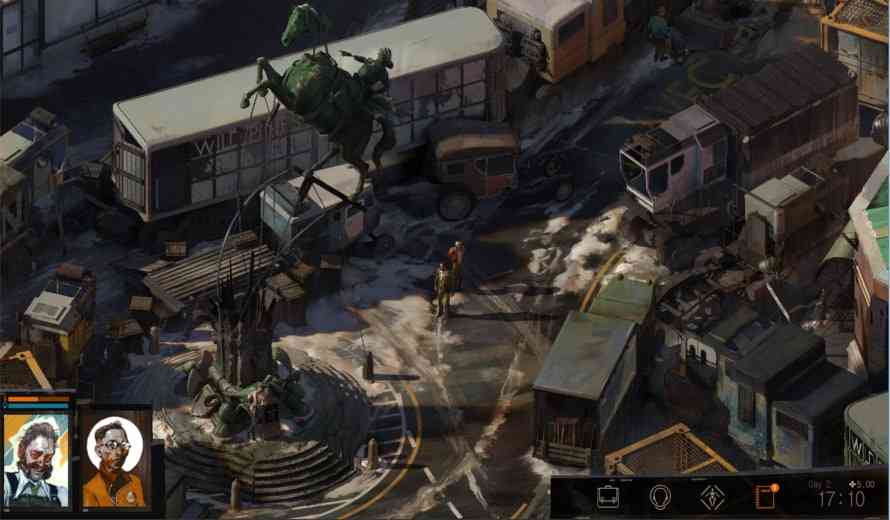 2019’s Games You Somehow Forgot to Play (and Really Should) 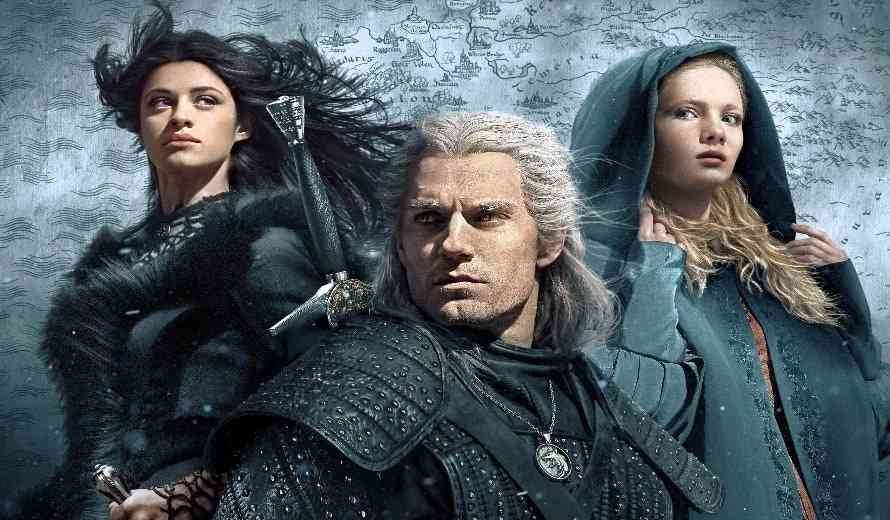 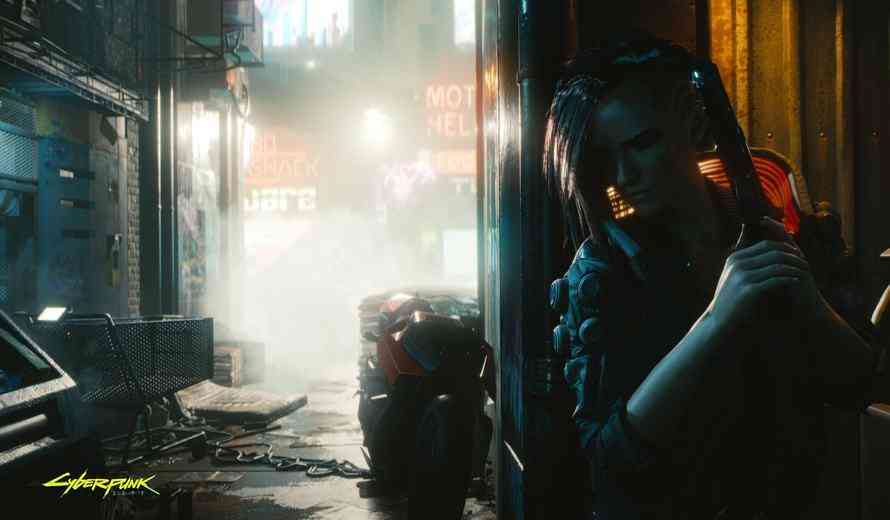 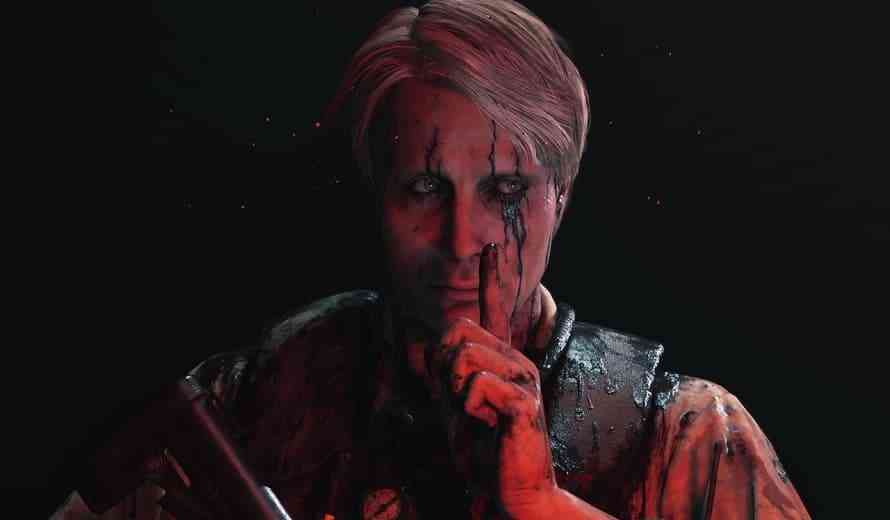 Journey to the Savage Planet Review – A Rewarding Exploration Adventure
70 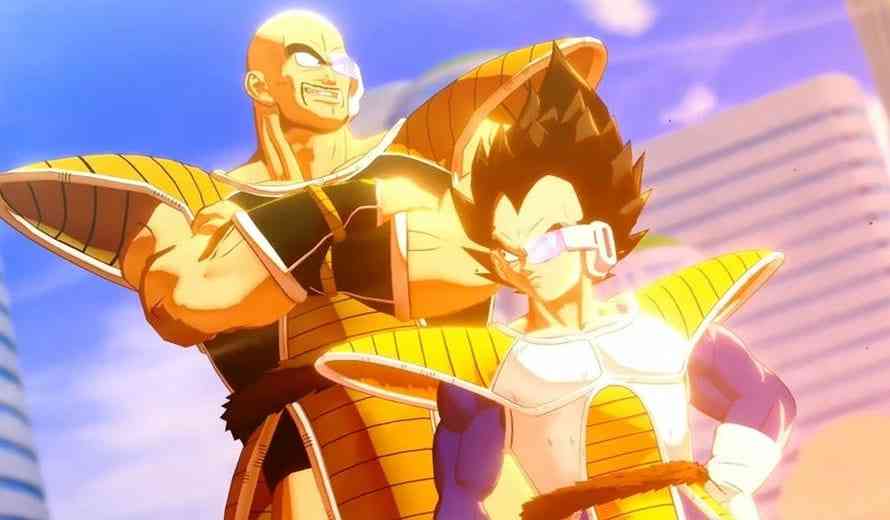