COG Considers: Seriously, How Do People Keep Screwing This Up?

Today on COG Considers, let’s talk about video game movie adaptations. Yes, really. I know that video game movies usually suck, but after the success of Sonic the Hedgehog and The King of Fighters: Destiny actually being pretty awesome, it’s time to talk seriously about what other classic games really, really deserve to be adapted properly. Number one on my list used to be KOF, but that wish has been granted, so I’m falling back on my number two: Tekken, the dark and dramatic tale of the Mishima family and their inability to go five minutes without trying to murder each other. The intergenerational war between Heihachi Mishima, Kazuya Mishima, and Jin Kazama over control of the Mishima Zaibatsu–and the terrible power of the Devil Gene–is just begging to be turned into a movie or TV series. Horrific plot twists, compelling heroes turned equally compelling villains, a cycle of violence that threatens to drown the whole in bloodshed–these games have everything a good movie needs. So why don’t we have a good Tekken movie yet? 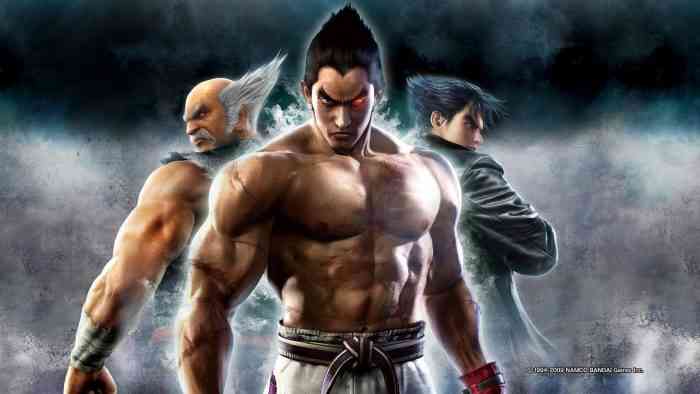 It’s not like nobody’s tried adapting the games to the screen, but all the existing Tekken films are pretty bad. The 1998 OVA Tekken: The Motion Picture tried adapting Tekken 1 and 2 and ended up with a poorly-paced, poorly-animated, and poorly-voice acted mess. Not only did it leave all the self-destructive charisma of the series’ first protagonist, Kazuya Mishima, at the door, it also changed the first game’s iconic twist ending to have Kazuya redeem himself after Heihachi’s defeat. Come on, guys, the entire series relies on Kazuya succumbing to his inner demons literally and figuratively. Where’s Tekken 3 supposed to come from if Kazuya doesn’t sink down to Heihachi’s level and become a villain in his own right? The 2009 Tekken live-action film is even worse, having basically no relation to the original games in terms of plot, theme, or aesthetic. The 2011 CGI film Tekken: Blood Vengeance is at least watchable, though it also has the least to do with the franchise’s central conflict–you know, until the surprisingly nice story of two superhuman schoolgirls investigating the Mishima Zaibatsu’s evil deeds gets thrown out the window in favor of a big, dumb fight scene that wrecks everything the first two-thirds of the movie built. At least Devil Jin looks cool.

Most fighting games run into problems during adaptation because they don’t have a clear protagonist or don’t have a clear plot (looking at you, Street Fighter), but Tekken is different. Not only do the games have enough story to fill an HBO series, they have a surprisingly heavy tone filled with murder, corporate corruption, and the scars of abuse. The result is a tale that shows how a hero can fall from grace, how good intentions can lead straight to hell, and how love and friendship can’t necessarily save anyone. 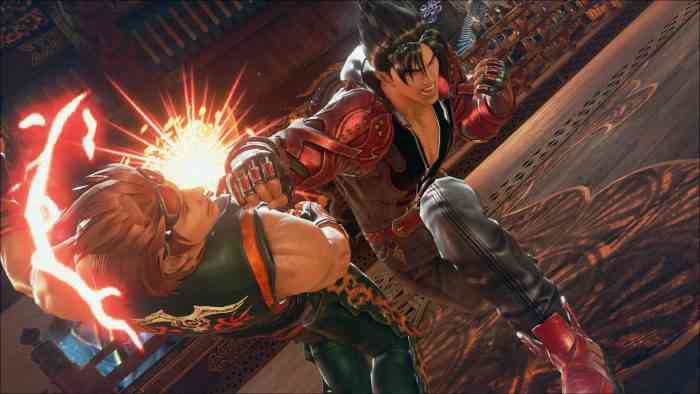 Also, giant international corporations are evil, but we already knew that.

5 Best Nintendo Switch Workout Games
Next
We Know How Much Epic Spent On All Those Game Giveaways Now
Previous
Zombie Army 4: Dead War Kicks Off Season 3 With Its Biggest Campaign Mission Ever