According to Tekken series director Katsuhiro Harada, Tekken 7 has sold over five million units before the end of 2019. The director recently took to Twitter to announce the sales milestone, which puts the Tekken franchise as a whole close to 50 million units sold. Tekken 7 has received many updates and new characters as seasons have rolled by and the game is currently in season 3, which included Leroy Smith as a new fighter. Tekken 7 is currently available on PC, Xbox One and PS4. 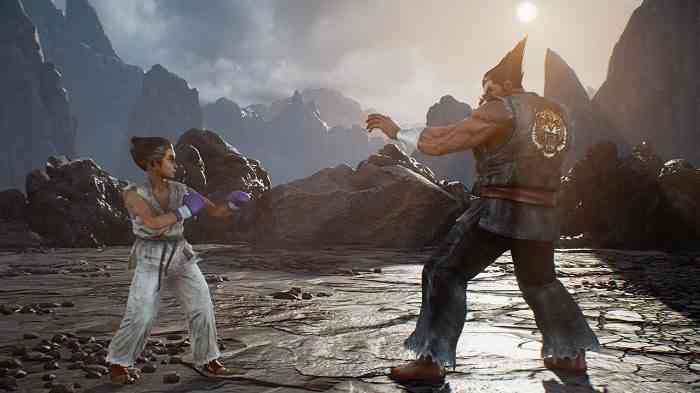 Katsuhiro Harada stated on Twitter in Japanese and English: “oops…. I had completely missed it…TK7 achieved 5 million copies by the end of 2019. Please wait for a while to update the commemorative illustration.” This is quite a humble way to announce such a sales milestone for Tekken, seemingly not realizing it until later, the way a friend may wish someone a happy belated birthday. Tekken 7 first released in arcades in 2015 for Japanese fans, while a worldwide console launch followed in 2017.

The Tekken 7 milestone puts the Tekken franchise at just over 49 million sales between all of the games. It will still be a while before the most recent Tekken is the best selling fighter in the series but the milestone proves the fighting franchise still has a healthy community. There’s no information about an upcoming season 4 for the game but it’s likely with such a large community that Bandai Namco will continue to add fresh content to the game. The latest addition to the Tekken series has apparently sold more in a shorter period of time than Capcom’s Street Fighter V which is an impressive bragging right for the fighting game.

Which Tekken title is your favorite? Are you one of the five million fighters playing season 3 of Tekken 7? Let us know in the comments below!