Ed Boon, the creator of the Mortal Kombat franchise has stated publically that he would like to see a reboot of the classic series Virtua Fighter. It should not be much of a surprise that Boon is a massive fan of fighting games. He has been known to talk very openly about different fighting games and other projects he would like to work on aside from MK. While a lot of these are just wishful thinking on behalf of Boon, there is no telling if he would ever follow through with something like this. 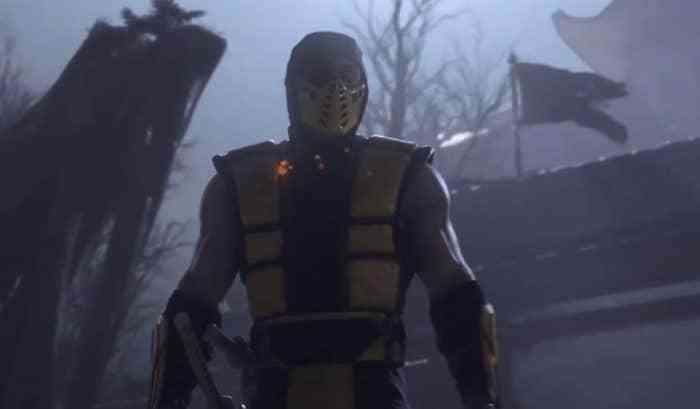 Boon took to Twitter to voice his opinion on the long-dead fighting series.  “Someone needs to reboot VIRTUA FIGHTER.” said Boon. This tweet was, of course, met with tons of fans all speculating that Nether Realms is currently working on the revival of Virtua Fighter. While nothing has been confirmed, it is more than likely that Boon was simply just expressing his passion for the game.

A reboot of Virtua Fighter might seem like a long shot, but it is not inconceivable. The resurrection of both Mortal Kombat and Doom would have seemed like a crazy proposition at one point in time. If we have learned anything from the past decade it’s that reboots are not necessarily a bad thing. If they are done well and with care, the final product can be fantastic.

The last Virtua Fighter game was the fifth installment in the series. It came out all the way back in 2006 and was very well received by fans. However, some things are just not meant to be and a sixth game never materialized. Perhaps the old school formula is not going to be able to make the transition to modern gaming. But it might be worth a shot.