Mortal Kombat 12 is not having an appearance at this weekend’s EVO event. Fans have been waiting for more information about the next installment in the franchise. However, Co-Creator Ed Boon has confirmed that there will be no new entry announcements at the event.

“The developers behind Street Fighter, Mortal Kombat, Tekken and Guilty Gear are all expected to make announcements during EVO 2022,” Boon announced. “Except Mortal Kombat, sorry.” 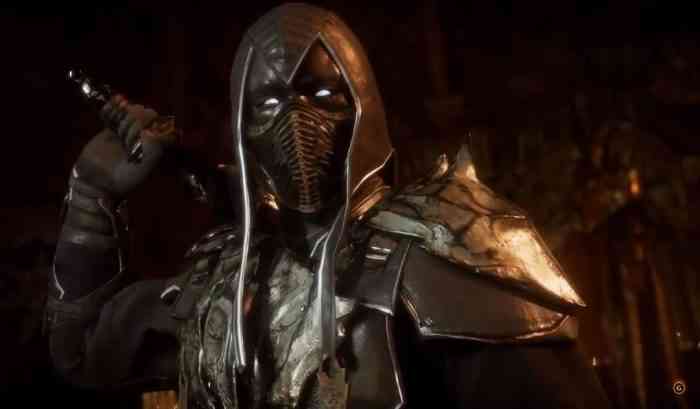 It has come to light that they are not showcasing Mortal Kombat 12 at the event so they could give the limelight to “other great fighting games.” However, it is also worth noting that the gaming public knows Boon is a bit of a prankster.

Long-time fans of the franchise are well aware that he likes to tease fans by throwing curveballs for anything and everything. Many Mortal Kombat 12 fans think that he may be quite serious this time around. Still, no one can really tell until EVO 2022 begins.

Mortal Kombat 12 has been the subject of much speculation as of late. After all, devs have not added a new installment into the series since 2019’s Mortal Kombat 11. Some fans even started to believe that the franchise’s future is in limbo especially following the merger of Discovery Media and Time Warner.

A gaming industry insider reported last August that despite all the silence, NetherRealm was actually working on the game. “It lines up with the reality and it lines up with what I have heard,” the insider claimed. “Mortal Kombat 12 would make the most sense because that is a game they know will make money—it will sell well.”

EVO 2022 will begin on August 5th. It will showcase a variety of combat titles for three days. With that said, avid fans of fighting games may want to tune in for some special announcements of new games and characters.