Mortal Kombat 12 may already be in the works. NetherRealm Studios announced earlier this year that they have decided to move on from Mortal Kombat 11 and focus on developing a different project.

“NetherRealm is now focusing on its next project,” wrote the devs. “After more than two years of supporting Mortal Kombat 11, DLC for the game, including characters, has come to an end.” 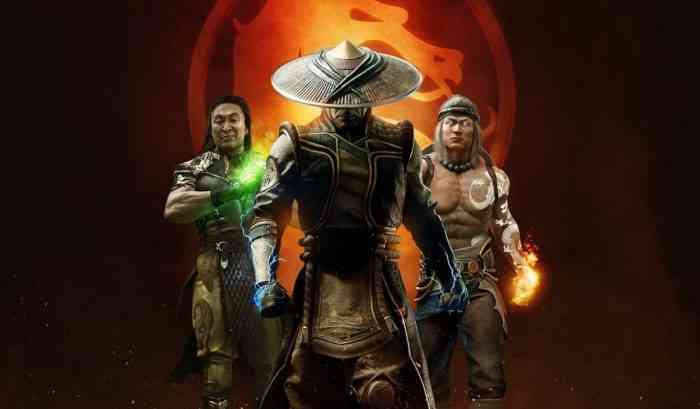 The gaming community were quick to assume that they were referring to Injustice 3, but Jeff Grubb has revealed that the studio was actually referring to Mortal Kombat 12. According to what the reporter had gotten wind of, the recently surfaced Mortal Kombat 12 rumours “lines up with the reality” and also matches up with what he had reportedly heard. “Mortal Kombat 12 would make the most sense because that is a game they know will make money—it will sell well,” Grubb said.

Grubb has suggested that the reason why the devs have decided to focus on Mortal Kombat 12 instead of Injustice 3 is primarily because of what is currently happening within WB Games. WB Games will reportedly go through major changes in the future since a good number of its studios have been rumoured to be up for sale—NetherRealm reportedly one of them.

The future of NetherRealm with parent company WB Games seemed a bit uncertain for the pat year—considering that overall owner AT&T has been reportedly slowly selling off parts of its games business.

Instead of tying up NetherRealm with a project that has DC Comics licensing attached, Grubb is convinced that WB Games told them to work on Mortal Kombat 12 instead, in case the company is going to be sold off. Nothing has been confirmed to date, but Grubb’s statement does seem to be a logical move for all parties involved.

The Pathless Will Release On Xbox Platforms and Switch In February
Next
The Garden Path Sprouts in 2021 for PC and Nintendo Switch
Previous
Call of Duty: Vanguard Single Player Campaign Will Show At Gamescom