Whether you enjoyed the film or not, the Mortal Kombat reboot… existed. Video game movies don’t have a really good track record with live-action adaptations. It turns out that the recent movie was enough to warrant a sequel or a second chance to win over movie-goers.

The video games have a pretty convoluted narrative. There’s magic, other realms, and different timelines. That pretty much means that there is no shortage of characters that can pop up. A bunch of iconic characters were killed in the first movie, so when the second one comes out, we will see how the story deals with that. 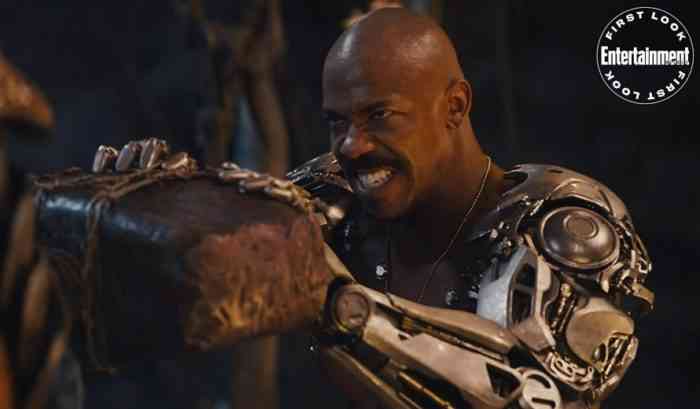 According to Deadline, director Simon McQuoid will be returning to helm the second movie. The first movie ended with Raiden sending out his champions to recruit more defenders for the Earth Realm. The main character Cole Young heads to Hollywood in search of a classic Mortal Kombat character, Johnny Cage. Cage will most likely appear in the sequel.

A more official reveal is yet to come, so we will not likely have a release timeline any time soon. The first movie was full of characters, both classic and obscure alike. Hopefully, we will see other fan favorites, Kitana, Nightwolf, Sindel, and Shao Kahn. Easter eggs in Mortal Kombat suggested that some of them might show up.

Mortal Kombat is now available to watch on HBO Max, DVD, and Blu-Ray.

Would you like to see a second film in this series? Let us know in the comments below.