The game was announced late last year. It will be an asymmetrical survival game connected to the Dragon Ball Xenoverse games. Today, Bandai Namco released a new trailer with a release date. We see several characters trying to survive Frieza’s assault on Planet Namek. They use various means of distraction and traversal to stay safe. 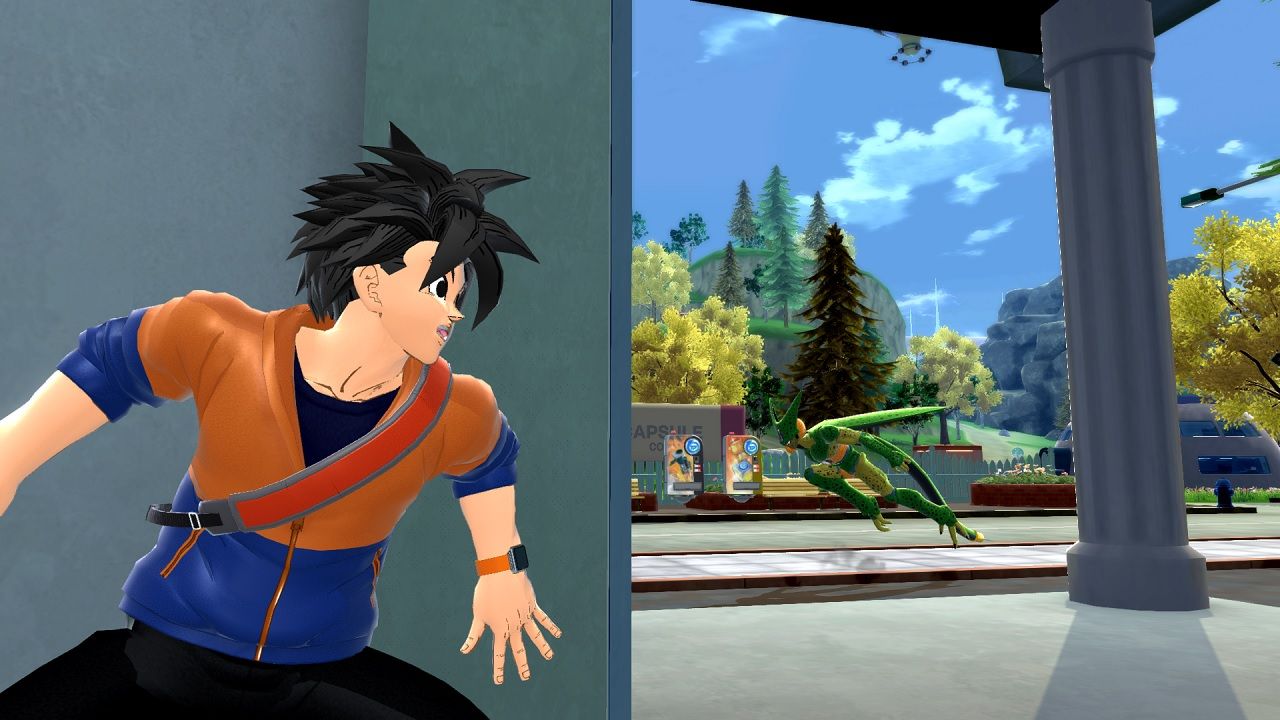 Dragon Ball is famous for the whole “This isn’t even my final form” schtick. This comes into play with Dragon Ball: The Breakers. It seems that as matches progress, characters like Frieza can evolve into more deadly forms. We have the pod-riding form, the tall, horned form, the xenomorph knock off, and the final form. This opens up opportunities for other characters with multiple forms, such as Cell and Buu, to be in the game as well.

The game is set to be released in October for all major platforms. Starting today, players who are interested can sign up to be part of the Dragon Ball: The Breakers closed network test. The Special Edition of the game includes several cosmetic items, such as outfits and emotes.

Dragon Ball: The Breakers will be coming out on October 14th for PC, PS4, Xbox One, and Nintendo Switch.

Does this asymmetrical Dragon Ball game look interesting to you? Let us know in the comments below.