Dragon Ball: The Breakers Will Be Connected to the Xenoverse Titles

Dragon Ball: The Breakers Will Connect to the Franchise’s Xenoverse Games

Bandai Namco announced their newest Dragon Ball title last month. Although Dragon Ball: The Breakers carries the same name and brand, it will actually have a different type of gameplay from the other titles in the franchise.

Dragon Ball: The Breakers is going to be a 7v1 asymmetrical multiplayer game. It will have non-fighter characters in the franchise work together to escape the game’s continuously evolving villain. It may be a new idea for the series. However, this idea is actually already present in other games. Examples of such games are Friday the 13th and Dead By Daylight—both of which are successful releases. 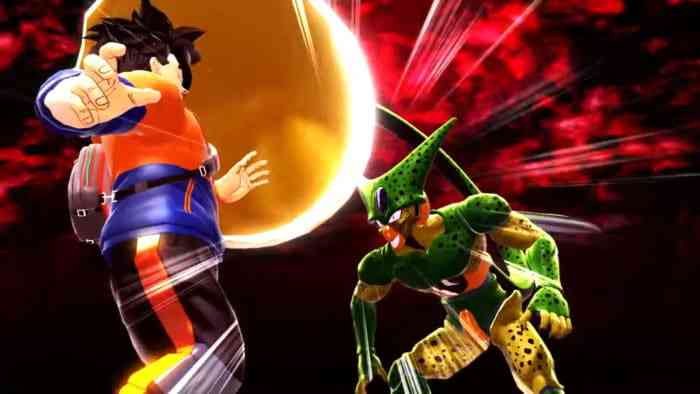 Dragon Ball: The Breakers Producer Ryusuke Hara did not shy away from the notion that the aforementioned games influenced their new project.

“I would be lying if I said that these games were not an inspiration,” Hara said. “However, the concept behind the development of this game was to express the overwhelming power difference between characters with Superpowers and normal human beings in a very Dragon Ball-like way.”

Despite the influence from other titles, Hara said that the “biggest inspiration were the scenes in the Dragon Ball universe that represented this concept.” Examples of such scene were Bulma “hiding from the enemies on Planet Namek, or where the civilians were absorbed by Cell in Ginger Town.”

Dragon Ball: The Breakers will have supervillains chase down survivors who are attempting to build a time machine to escape the area. The villains—or Raiders—will be Cell, Frieza, and Buu. They will evolve throughout their own arcs. They will become more and more powerful, making them ideal for this type of gameplay.

Hara believes that these three villains are the best choices for the Raiders role. “We have considered that Cell, Buu, and Frieza were among the top iconic Dragon Ball rivals,” he said.

At the moment, it is too early to talk about what content from other Dragon Ball titles will be present. All Hara has confirmed is that the game will connect to the Xenoverse series. In these games, time travel is already a huge component.

Are you excited for this new game? Let us know in the comments below.

Call of Duty: Modern Warfare 2 Has Made It Easier to Spot Targets
Next
Battlefield 2042’s Subreddit Is Now So Toxic It Could Go On Lockdown
Previous
Lost Recipes Cooking Up on Quest Later This Month