A Recent Message in Dragon Ball Z: Kakarot Hints at More to Come

Back in June, CyberConnect2 released the third DLC for Dragon Ball Z: Kakarot. That DLC centred around Trunks and the end to his story and was touted as the game’s final additional content. However, a recent message seems to imply there is more coming to the popular action RPG. 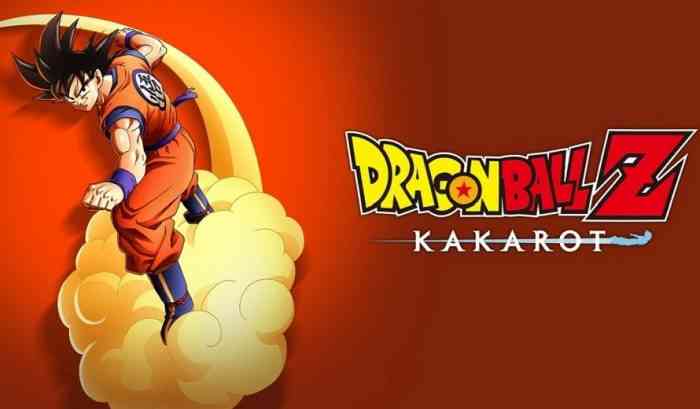 The game’s producer Hashino stated in a video posted on Twitter that 2021 was a big year for them that saw the release of the game’s “third” DLC. He then went on to say that the team will be “giving it their all again this year”. The producer hopes fans will join him for “a great 2022 with Dragon Ball Z: Kakarot”.

While this does not confirm anything exactly, by referring to Trunks: The Warrior of Hope DLC as the game’s third release, and not its final release, the door remains open for more. It seems that the company may have not turned their attention away from the game quite yet.

Hashino specifically emphasizes Dragon Ball Z: Kakrot by name, implying this is not a new game. There may be more content in store for this year. Possibly even enough for another full season’s pass worth of content.

While more content, possibly inspired by Dragon Ball Super, seems like the logical conclusion from this message, there may be more to it. There is speculation that this may refer to a full sequel to Dragon Ball Z: Kakarot that is in the works for a late 2022 release.

However, before fans get too excited, this could just as easily be a tease for PlayStation 5 and Xbox Series X versions of the game. Only time will tell what this message exactly means. But I think it is reason enough to get excited for this year.

No matter what the final result, 2022 should be a fun year for Dragon Ball Z: Kakarot fans. Comment below with some of your theories about this message.