It was actually really difficult to write that intro, without trying to unpack everything I wanted to share right out of the gate. Let’s start with the story. The tale of Dragon Ball Z is the quintessential Shonen story (Shonen literally being a word meaning genre directed at boys). Many of the tropes used, and/ or deconstructed in modern Shonen anime series were first introduced in Dragon Ball Z, and its success led to battle Shonen being the most popular manga/anime genre. Fans of One Piece, Naruto, Hunter X Hunter, My Hero Academia, Jujutsu Kaisen, etc. who have never watched Dragon Ball Z can experience an in-depth cinematic retelling of all the anime series’ arcs, minus a few small filler ones. This is the same level of quality as the story modes of CyberConnect2’s retelling of the Naruto saga, but packed into one 40-hour game, as opposed to four 10-hour games.

The combat is also similar to the Naruto: Ultimate Ninja Storm games, which is a kind of over-the-shoulder 3D fighting game, with an emphasis combining melee attacks with projectiles. The unique aspect of Dragon Ball Z: Kakarot’s combat is that there is a finessing of storing and unleashing chi that allows for a bit more depth. The most epic fights take place as aerial battles, which involve flying up and down a Y axis, as opposed to the usual horizontal X axis-only fighting game combat. This reminded me off playing Zone Of The Enders, which is one of the most fun action games I’ve ever played. 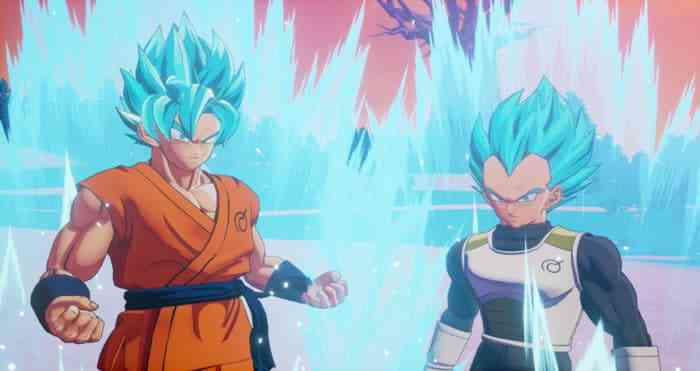 Playing in the Sandbox World of Dragon Ball Z

There are some cool RPG stat tree mechanics that also add to the depth of the game, but the truly wonderful part of playing Dragon Ball Z: Kakarot is exploring its sandbox. CyberConnect2 created the entire world of Dragon Ball in 3D. Every important area is represented, from downtown West City, to Planet Name, and it’s all explorable. This is the same kind of joy I got from playing Simpsons: Hit & Run, or South Park: The Stick Of Truth. They just built the world of the anime, and it’s your sandbox to play around in, and explore. I loved just relaxingly flying around and talking to folks for hours at a time. There are a lot of repetitive side quests, but I really didn’t mind them. I don’t hate fetch quests as much as the average bear, but I would be remiss to not mention them. This is a very Japanese game, and a lot of classic JRPG tropes that Western players hate are here in spades. Lots of repetitive vocal comments, unimaginative side quests, and padding for the sake of extending the game’s length. 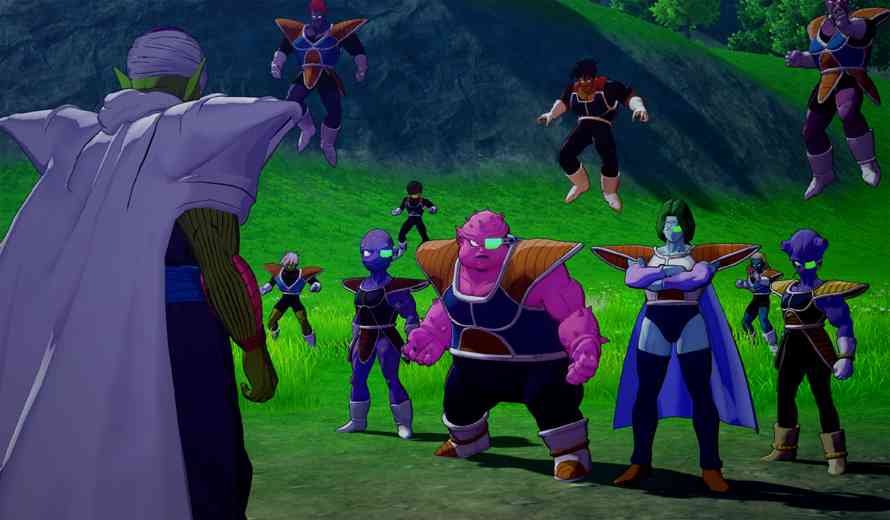 Although the game looks very much like the anime, and the music and voice acting are perfect, there is an overall lack of polish. NPCs repeat, vocal cues repeat, and some areas are fairly barren. None of these things ruined my experience, but they take away from Dragon Ball Z: Kakarot being truly great.

The New Power Awakens Set component refers to the first two major chunks of story DLC Dragon Ball Z: Kakarot received. The main game covers the whole storyline, from Raditz to Buu, but each DLC covers one of the first two seasons of Dragon Ball Z Super. The first one is about Goku’s first encounter with Lord Beerus, and the second is about Goku’s fight against Gold Frieza. Neither is very long, but their quality is high, and they add some great new characters. Missing, however, is the third Dragon Ball Z: Kakarot DLC, about Trunks’ darkest timeline future. 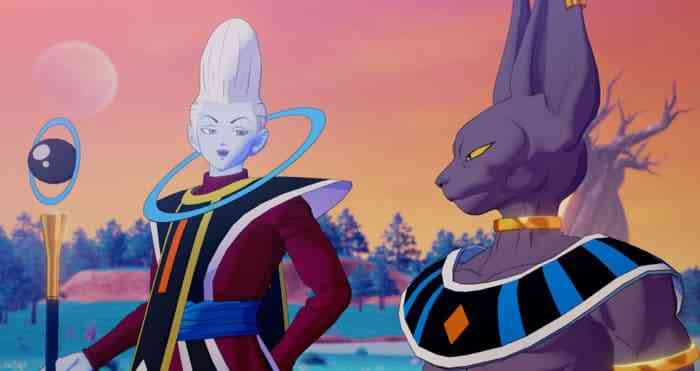 Sadly, I cannot claim that Dragon Ball Z: Kakarot + A New Power Awakens Set is the complete experience. But for the same price as the base game on any other console, the Switch version is definitely the way to go for new players. Anyone who already owns the base game and DLC on other systems might only be interested for portability purposes. Any Dragon Ball Z fan, who has not played Dragon Ball Z: Kakarot, need to do themselves a favor and play this strange hybrid of cinematic storytelling, 3D fighting game aerial combat, JRPG mechanics, and open world exploration.

***Switch code provided by the publisher for review*** 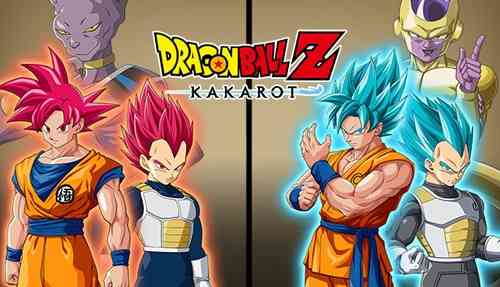