ActRaiser is a phenomenal game. One of the all-time greats that really experimented with mixing genres. One half of the game is an action platformer, where a knight, sent by The Lord Of Light (you), jumps and swings its sword through several stages, before facing a boss. Once that area is clear of monsters, the game switches to a city building sim, where a cherub keeps enemies at bay while humans build. Both sections of the game were very fun, and the story complimented the gameplay.

The original game was released by Enix, before its merger with Squaresoft, in 1990, for the Super Nintendo. It was developed by Quintet, whose legendary track record also includes the Soul Blazer trilogy, Robotrek, and The Granstream Saga. There was a sequel to ActRaiser, made by Quintet, and released on the Super Nintendo in 1993, but it got rid of the sim mechanic. While it had a cool dark fantasy aesthetic, and gorgeous graphics, it just wasn’t the sequel to the unique original that fans were hoping for. There was also a spiritual successor to the original ActRaiser on modern consoles, called SolSeraph, which was good, but hardly on the same level as the game that inspired it.

The Good, the Bad and the Ugly

Let’s be positive and start with the good. Yuzo Koshiro, who is probably most beloved for his work on the Streets Of Rage series, composed the music for the original ActRaiser, has returned, and modernized his classic score. All of the new orchestrations sound great, and really keep the strong melodies of the original songs. There’s a jukebox where music can be unlocked and played. And the music can be switched between the Renaissance score, and the Super Nintendo one. 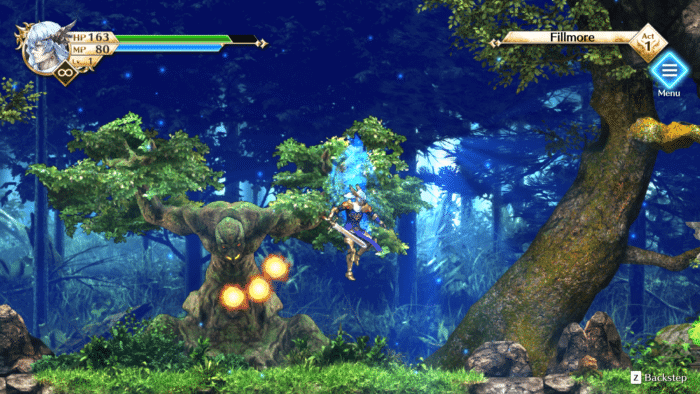 A few moves have been added to the knight’s repertoire, such as upward and downward strikes. There are power ups hidden everywhere, and most platforming levels require multiple playthroughs to find everything. The game begins with a gorgeous anime-styled cinematic, and that art translates very well to dialogue scenes between levels.

Sadly, that’s about it. Level graphics-wise, ActRaiser Renaissance really looks like a mobile game. The graphics are actually prerendered, Donkey Kong Country-style, which sounds awesome, but the character and monster models are pretty ugly. The backgrounds and environmental effects are gorgeous, but the framerate skips to the point that it was really bothering me, and I’m not a stickler against framerate drops. The framerate can be changed by reducing environmental effects on the Switch, which improves, but doesn’t fix the framerate. The PS4 version has the same not-quite-as-bad framerate with or without the environmental effects, which makes it the preferable version. The only aspect the Switch version of ActRaiser Renaissance has over its competition, is its portability.

So in the platforming sections, the controls are good, but the graphics are bad. And in the city sim sections, the graphics are quite good, but I didn’t enjoy the changes to the gameplay. I suppose for the sake of lengthening the main campaign, the developers decided to add tower defense sections. These sections are quite bland, but competent, but what made them infuriating is the insane rate at which the player is required to go through them to advance the story. These sections completely ruined the balance and flow of gameplay styles, and was an unwelcome addition. 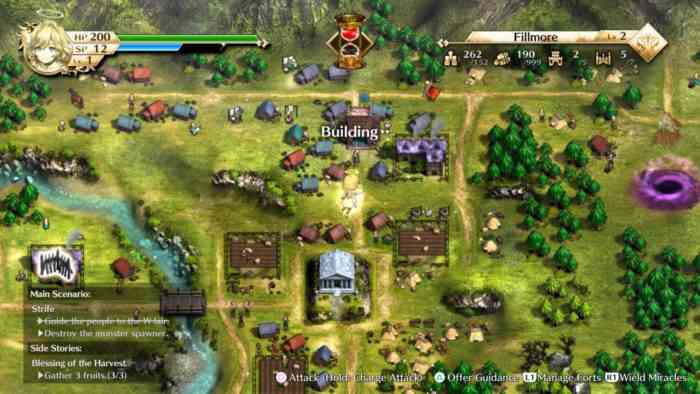 The other major complaint that I had with ActRaiser Renaissance, is that there were very unexpected difficulty spikes all over the game. Some sections could be breezed through without any effort, only to reach a boss that would take many many attempts to defeat. One of the more subtle triumphs of the original ActRaiser was its flow. Despite its drastically different gameplay styles, the original game transitioned very smoothly, and had a steady, comfortable difficulty ramp. Almost every decision in ActRaiser Renaissance seems designed to disrupt that flow.

While the core mix of action platforming and city building is a thing of beauty, this Renaissance version of ActRaiser is bogged down by motion sickness-inducing framerate drops, ugly prerendered character models, and far too frequent tower defense sections. If ActRaiser Renaissance is your only way to play ActRaiser, then please do yourself the favor, but I would highly recommend getting a Super Nintendo with a game cartridge, or a Wii with the virtual console download installed. 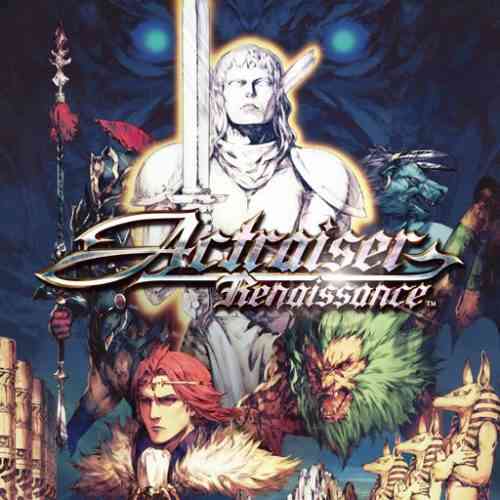