There’s a very fine line between homage and rip-off, and this is a line that SolSeraph dares to walk. It copies every conceivable idea from ActRaiser for Super Nintendo, right down to the nonsensical title formatting. If you haven’t played that game, go play it now. It’s an incredible mash of action platforming and Sim building. In ActRaiser, you play as a god who must clear areas of the planet of monsters (in a side-scrolling action platform format) and help humanity to build a new civilization (in a Sim-lite format). This genre mashup has never been attempted since (not even in ActRaiser 2 – which was just an action platformer), until now! SolSeraph has got the stones to do it! But does it have the moxy to be its own game? Is it a successful copycat that lacks originality, but still a good time? Is it crushed under the heel of its glorious predecessor!? Read on true believers!

The game begins with a narrator doing his best Morgan Freeman impression. The story is a classic dawn of humanity tale, where once there was chaos, and then came monsters. A God named Helios has decided to literally carve out a piece of the world for humans, which involves monster killing and instructions for how to build villages.

This story allows for a unique blending of two styles of gameplay, which SolSeraph refers to as “Action Mode” and “Strategy Mode”. Action Mode is side-scrolling action platforming gameplay, and Strategy Mode is Sim building/ RTS gameplay. If this sounds familiar, it because I already ranted about how this mashup is copied directly from ActRaiser. But … it’s an excellent mashup, and one that is justified by the game’s story (which is also completely ripped from ActRaiser). 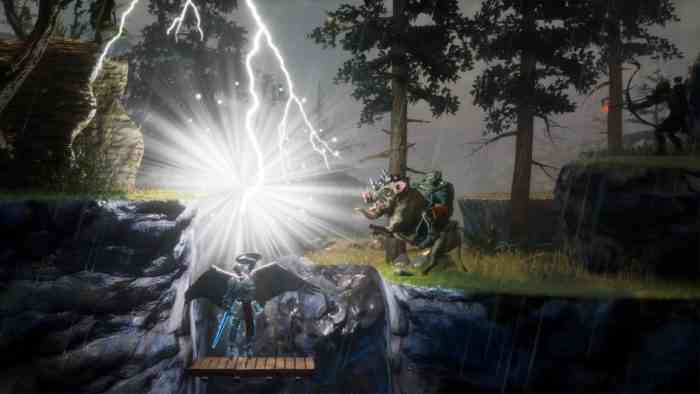 Action Mode is solid. I really liked the combination of sword swinging, arrow shooting, back-dashing, and blocking. It’s a fairly generic looking 2.5D style, but I really enjoyed the full-tilt fantasy aesthetic. It’s nothing unique, but for those who are looking for this kind of gameplay, there really aren’t any complaints to be had. I actually found myself humming along to the neo-classical fantasy score, which is never something to complain about.

Strategy Mode is similarly well done. Its tutorial system does an excellent job of easing the player into its systems. The menus are simple and intuitive. Like ActRaiser, this isn’t a complex Strategy Mode, but a fun one that has some interesting mechanics like weather control and light combat. Unlike ActRaiser, where the protagonist battles threats, SolSeraph plays a bit more like an RTS where the townspeople defend against incoming monsters who threaten their town’s expansion. Although the graphics are fairly generic, there is some gorgeous character art to behold during the Strategy Mode. It’s very reminiscent of the artwork found in the Banner Saga games. 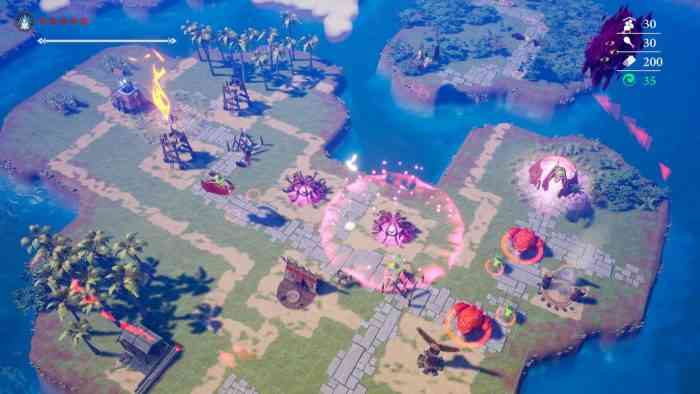 SolSeraph’s definitely a successful copycat that lacks originality. If you haven’t heard of or played ActRaiser, SolSeraph will seem quite unique. It’s an example of the finished product being greater than the sum of its parts: a good action platformer combined with a good RTS that makes for a very good package. If you were hoping for another ActRaiser game someday, this may be the best you’ll ever get. But if you hold ActRaiser dear to your heart, you may get offended at how much SolSeraph essentially remakes that wonderful game. 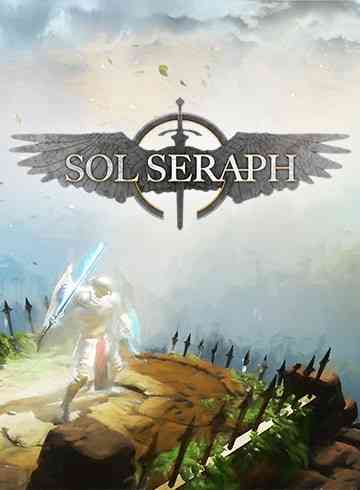