Let’s get this out of the way right now. I have zero experience with the Naruto franchise, which is quite remarkable given how long the franchise has been around and the many years I’ve been covering the industry. This could be viewed as a good or a bad thing. Good, if you are like me who is evidently late to the party, jumping into a series that has come to an end. Bad, if you are fan looking for the kind of review that compares this Naruto game with others in the series. Regardless, you’re getting my impressions of Naruto Shippuden: Ultimate Ninja Storm 4 from the perspective of a Naruto noob.

It already been widely reported Naruto Shippuden: Ultimate Ninja Storm 4 covers the final arcs of the Naruto storyline making Ninja Storm 4 the last of the franchise. So anyone who has been closely following the series, you can expect a grand finale and that is what you get here. The action is chaotic, the game is fun to play and fans will undeniably enjoy the final product. What is clear; however, to a Naruto rookie like me is that above all else it is a well told interesting story and one that make me want to go back to check out how all the other chapters in the series unfolded to get to this point.

The game takes place at the end of the Ultimate Ninja Storm 3, in a wastleland of sorts and is told in a linear manner. Each chapter in the game has a long, and I mean LONG opening and closing cut-scene. So you’ll need to exercise some patience as you sit back and watch, and watch. Although fascinating, the story can be difficult to follow at times, especially considering it’s an entirely new experience for me. Going in I recognized that, so it’s hard for me to punish a game in a series where I know little about the story arc. That said, I can appreciate the labour of love that went into each of those cut scenes. The detail is stunning and almost every aspect of the game is presented beautifully.

“As for the gameplay, Naruto Shippuden: Ultimate Ninja Storm 4 delivers and is much richer experience than I expected.”

While fans of the series may hang on to every word and find the cut scenes gripping, new comers may find them a tad tedious seemingly dragging on a little too long. Yet if you are prepared to go into this experience like it’s an interactive movie you are in for a treat, albeit a short one.

The story mode itself is pretty short. Skip through all those cut-scenes and you might only have a 2-3 hours of gameplay. This is simply far too short but like I suggested this is a game that isn’t to be played by skipping the beefy cut scenes. If you do, you’ll be sadly disappointed. 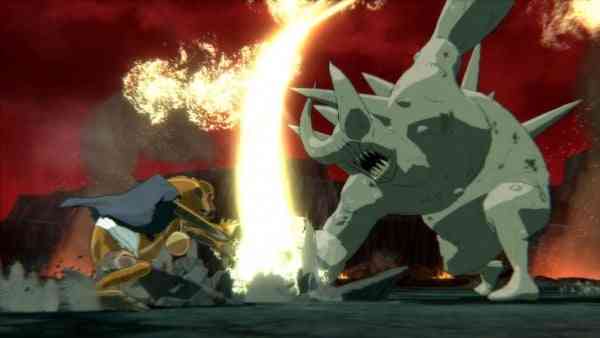 As for the gameplay, Naruto Shippuden: Ultimate Ninja Storm 4 delivers and is much richer experience than I expected. Anime fighting games are generally straight forward, offering up a simple control scheme. Ninja Storm 4 is the opposite as it offers much more of challenge and I found the controls much more complex than I anticipated. The fighting is frantically seamless and you are rewarded with some epic battles. Overall, the story mode itself is very forgiving so even if you find it overwhelming at first, it isn’t long before you find yourself advancing along at a remarkable pace.

You’ll find yourself running up walls, swapping characters, using special moves, secret techniques and using a variety of abilities as you take on various enemies. There is quite the roster of characters as well. It is a large list of characters that should surely please fans of the franchise. I found most of the characters seem to fight the same way with some small exceptions. Mashing with these characters will only get you so far in this game so learning how to wear down your opponent, and making good use of your assist characters is key. 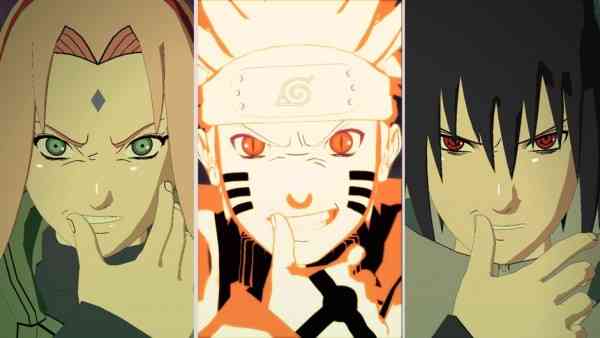 After you feel like you have done everything you could with the story mode, Naruto Shippuden: Ultimate Ninja Storm 4 does offer an adventure mode. To me this mode seemed tact-on, almost an afterthought. The mode does a nice job at giving you some background to the series yet at the end of the day I never felt like this mode had all that much to offer.

Naruto Shippuden: Ultimate Ninja Storm 4 is about the best fans could expect from this finale. The story is wonderfully told and the combat is highly enjoyable. The presentation and visuals are top shelf but with all that being said I am not convinced this is a game for newcomers to the franchise. It has a target audience and has been built to appease that crowd. Naruto Shippuden: Ultimate Ninja Storm 4 has some limitations. So if you go into this expecting a Street Fighter experience, you won’t get it here. It’s not everyone’s cup of tea but fans of the franchise should be remarkably pleased with the game.

***An Xbox One retail review copy was provided by the publisher*** 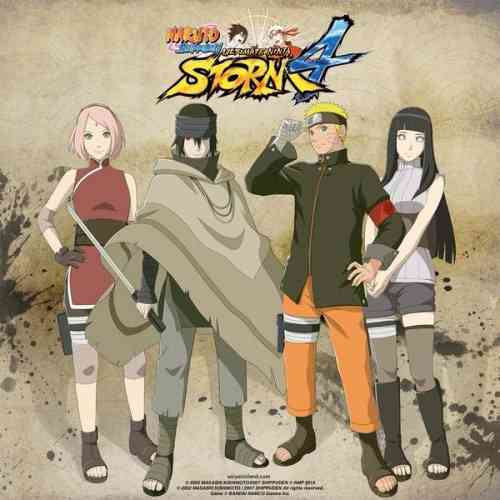