I knew less about this game than a child does about politics. Outside of Mojang being purchased by Microsoft for enough money to buy every individual a night at the Playboy Mansion, I haven’t followed anything this company has done. Mojang was to me, gaming’s equivalent of Bridgestone. A company that is only ever knew for doing one thing; so when I was given a code for Cobalt, my reaction was not unlike my discovery of Bridgestone Golf Balls, empty skepticism.

Unknown to me, Cobalt is a game that’s actually been in development for a long time, and has been played by people – according to Steam reviews – as early as the Alpha stage. That tells me the game has a PC focus that’s trickled down to the Xbox due to Microsoft’s control over Mojang.

Cobalt has a heart for the games of previous generations. Most importantly, their focus on immediate adventure, self-discovery, and player independence. While the game’s story campaign may have a linear progression, there are different ways of handling encounters, navigating the environment, and controlling the pace you progress at.

“While the game’s story campaign may have a linear progression, there are different ways of handling encounters, navigating the environment, and controlling the pace you progress at.”

These are good things. The problem, is that Cobalt doesn’t seem to know how to take this heartfelt nostalgia and channel it towards a focused, in-depth, tight as a drum gameplay. The biggest issue with this game is the controls. Specifically, aiming. Everything else is relatively fine on the gamepad. You use the X, Y, and B buttons to cycle through your arsenal; triggers to fire, and roll – which activates bullet time when dodging in-coming attacks, and the A button for jumping, and double jumping.

It’s all handled well, except for the aiming; which is designed for auto-locking onto targets. Auto-aim is something that’s become more subdued as games evolved. People have learned how to make analog sticks satisfying in purposed built action games, and PC has mice. Yet with Cobalt, for reasons I truly can’t comprehend, the game implements complete auto-aim that has little to no control by the player. 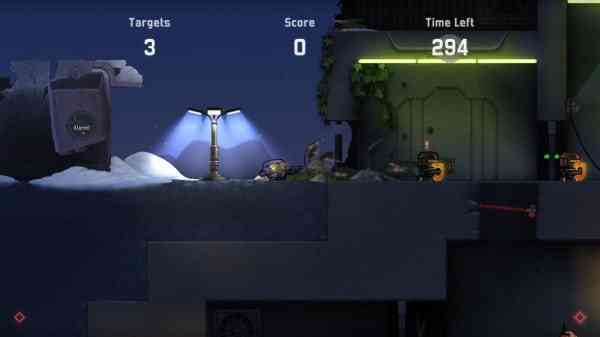 Perhaps it’s because the game was simply too fast and hectic for a player to accurately aim at targets manually, I might be able to understand that with the game’s challenge mode, but for campaign, the unimaginative flat level design rewards shooting targets from afar.

Cobalt features a bullet time mechanic, when enemy projectiles are close, you can role to slow down time and deflect in-coming fire. This is neat and fun, and something we haven’t seen in most 2D games. Yet this mechanic feels tact-on, because of the levels; either they’re too rigid to build up any momentum or excitement, or the player moves at the speed of a rocket charged bowling ball with no control over what they’re doing, often leading to unavoidable deaths.

I wouldn’t be surprised if this mechanic was really added in to counter the cheap spawns, inconsistent AI, and quick deaths. Early on, entering a new area would result in enemies spawning on my side of the screen, inflicting damage before said screen had completed fading from black.

From everything I’ve seen, these cheap spawns and instant kill deaths only get worse the further you progress in the campaign. By the second chapter, the game already relies on instant kill-turrets that are unavoidable during your first attempt. What’s more frustrating than anything is that every few minutes or so, the game seems to be coming together. There are those moments when the bullet-time is working in combination with the gameplay, you’re deflecting multiple shots, weapons are fun to fire, and the platforming and exploration satisfy. But all it takes is one little pebble to shatter the glass. 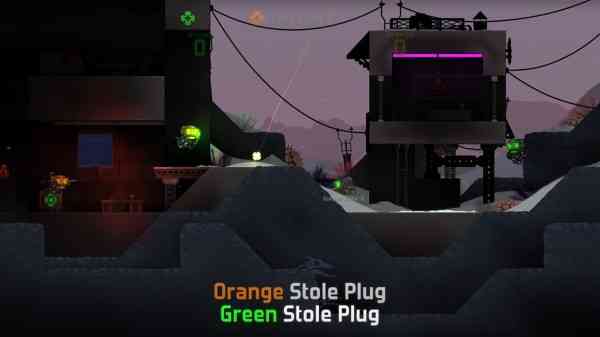 The game does have content beyond its campaign. Local multiplayer support is certainly nice to see, especially coming from Microsoft. Cough, Halo 5, cough. I’ve heard that multiplayer, both local and online is a lot more fun than the single-player campaign. Just a shame I won’t find out in the near future, because this game’s online community is deader than Bowie. Challenges give access to some of the game’s better weapons more immediately, and the level design is more purposed built than the campaign, but it’s still riddled with unfair deaths, inconsistent gameplay, and bad aiming controls.

It’s always a shame when an Indie title with so much potential lets down. Lots of work, time, and love was put into Cobalt, but ultimately, it’s a product that makes me hope that the future will improve, because what is currently available, just isn’t that enticing. 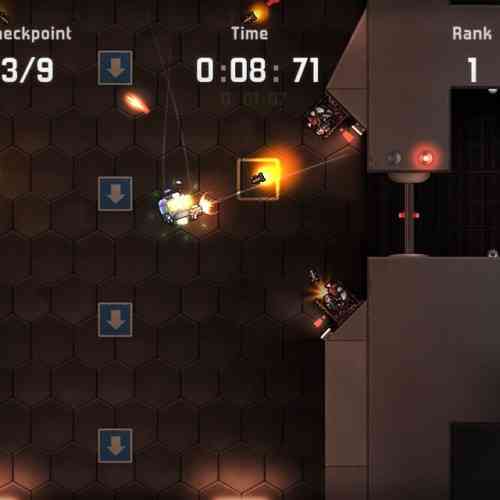 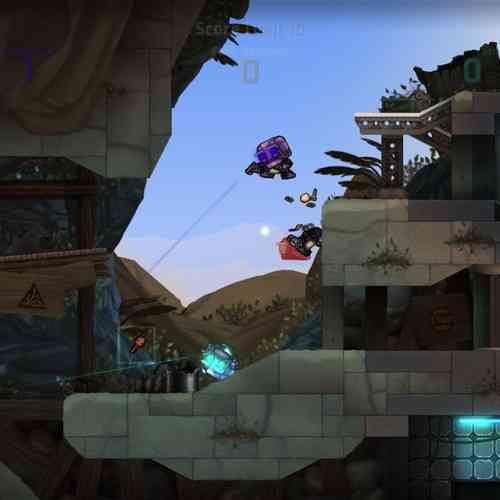 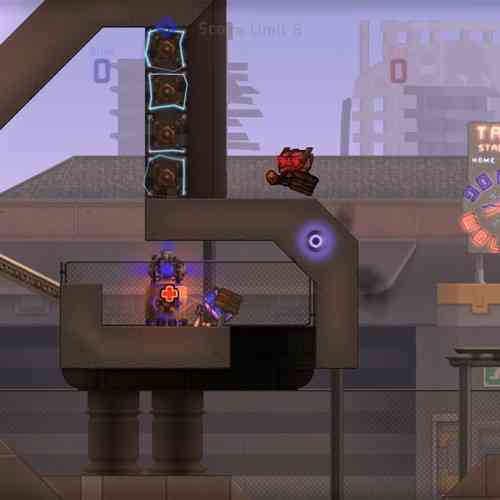 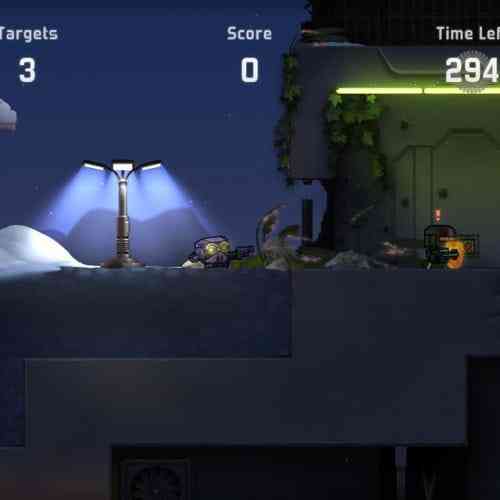 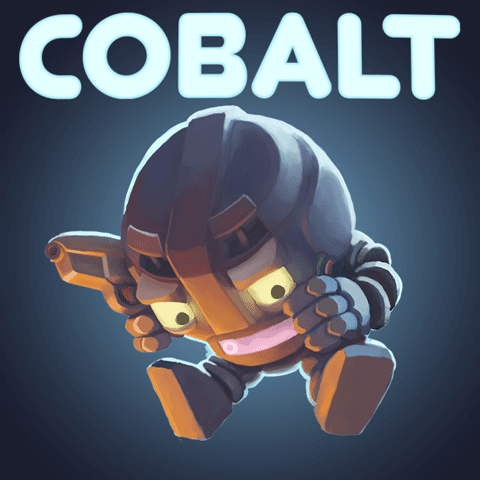