Get Over Here and Celebrate

It’s not every day one gets to celebrate their thirtieth birthday. It’s especially important when this celebration is for a cultural icon. Today Warner Bros. Games and NetherRealm Studios are proud to announce the 30th anniversary of their iconic fighting game, Mortal Kombat. In celebration, the studios have unveiled a video showcasing the history, and cultural prominence of the Mortal Kombat series through different mediums. 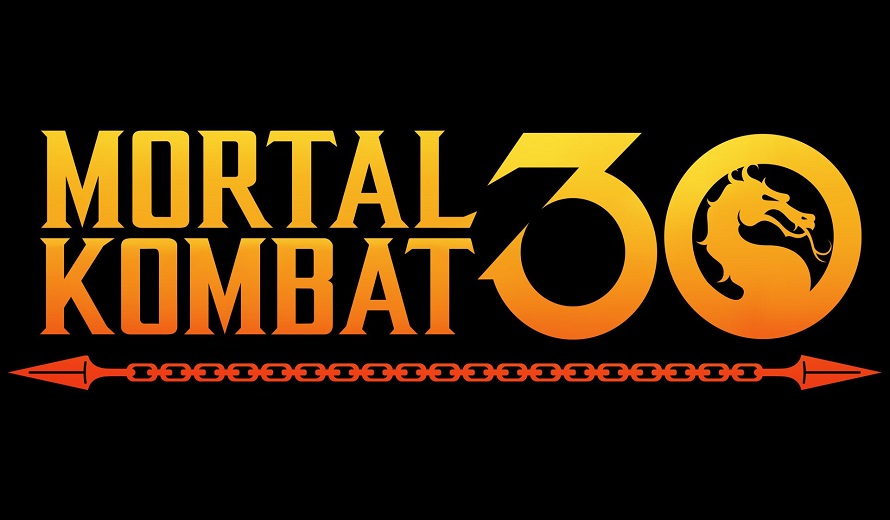 Of course, Mortal Kombat has been wildly successful. Selling over 79 million videogame units since its initial launch in 1992, the series has branched from video games to movies and even animations. Importantly, Mortal Kombat has become an iconic cultural fixture giving gamers joy through great games, and memorable characters. The new anniversary video provides a look at the past of Mortal Kombat and some of the highlights of the series. For instance, a visual spotlight of some of the characters.

Additionally, new artwork celebrating the anniversary is making an appearance. Arriving on Mortal Kombat’s website, the artwork depicts famous characters like Johnny Cage, Sonya Blade, Scorpion,  Kung Lao, and more. Of course, fans can check out the video and artwork to celebrate the legendary fighting game. Check out the video below.

In addition to the announcement of the 30th Anniversary celebration, Mortal Kombat Mobile has an announcement. Klassic Movie Raiden will be arriving to the game for those who log in until October 11th. So, who are your favorite Mortal Kombat characters? What did you think of the video and the artwork?